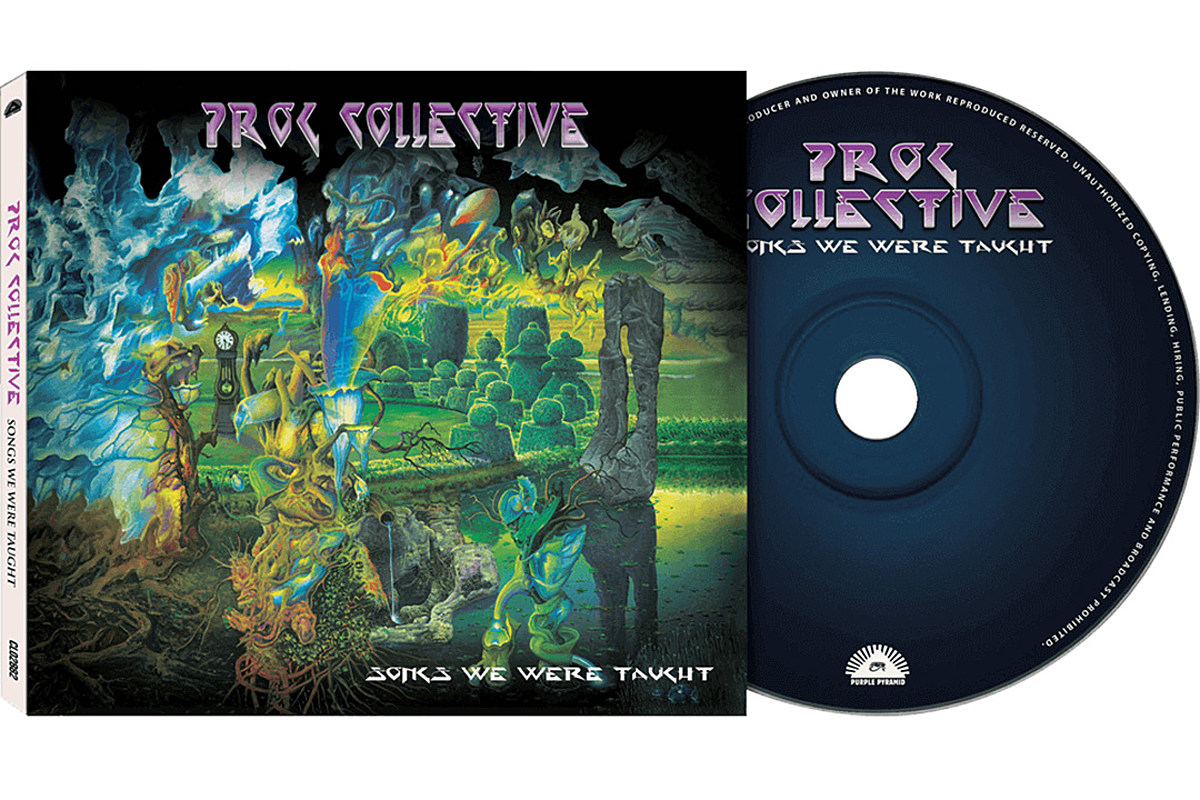 Title Songs we were taughtsequel to 2021 waiting world will arrive on July 1 and is available for pre-order now.

The video and tracklist, with contributors, can be seen below.

“Producer Billy Sherwood once again leads this ultra-talented prog-rock supergroup, this time on a journey through some of the most recognizable and influential folk and art-rock songs of their generation,” said said the Purple Pyramid label in a statement. “Hear how these stellar musicians transform the sound of 60s and 70s folk-rock into ethereal and atmospheric masterpieces!”