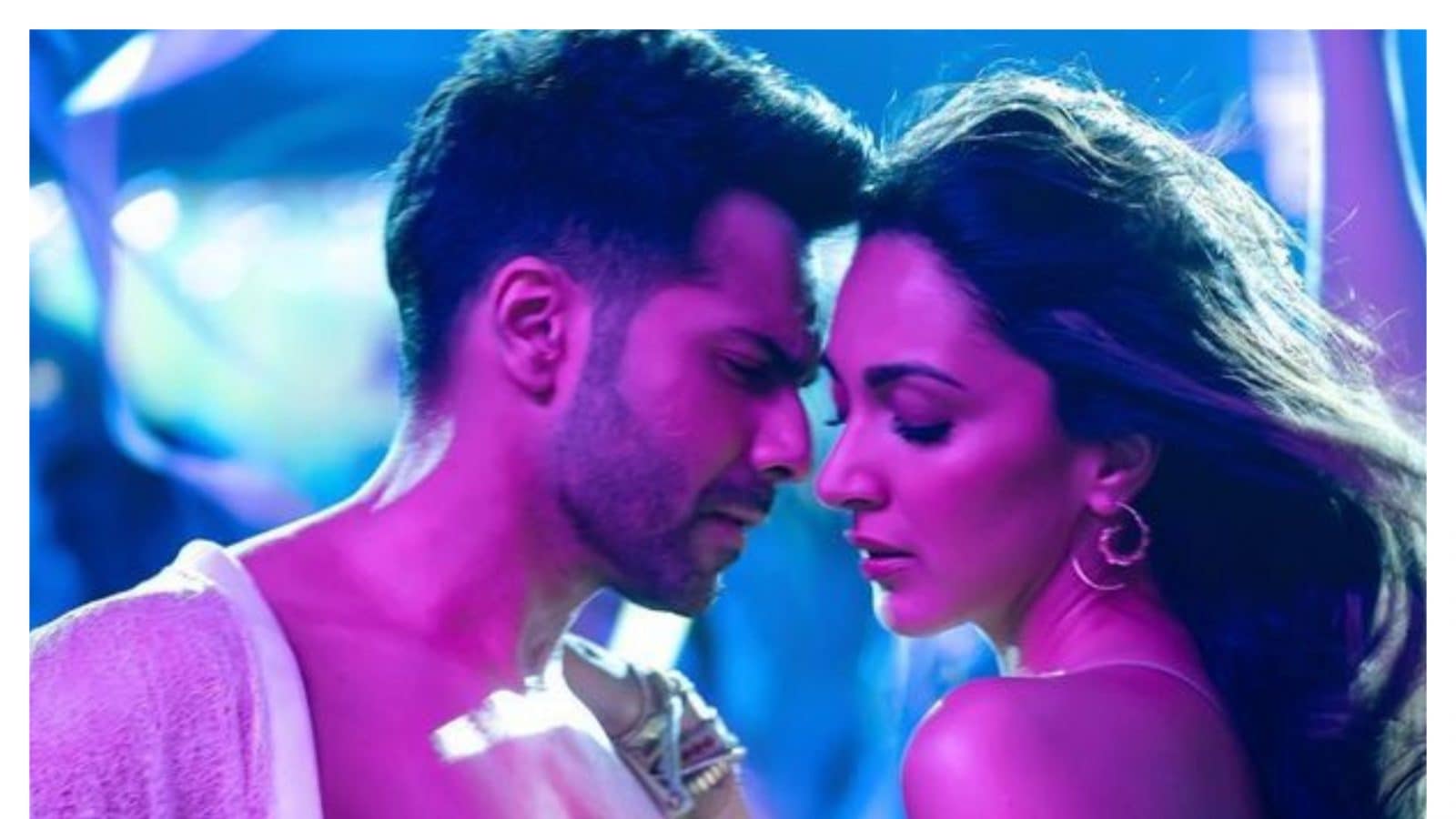 Varun Dhawan and Kiara Advani are gearing up for the release of their upcoming movie titled JugJugg Jeeyo. The two actors recently dropped a glimpse of their sizzling chemistry in the film. In the photo, Varun and Kiara looked the sexiest in an intimate pose. While Varun was seen showing off his chiseled abs, Kiara stood close to him in her sexy avatar. Dropping the photos, Kiara wrote, “Coming soon…” and dropped a fire emoji.

While one fan wrote: ‘Damn you both look so hot’, another social media user explained how much the photo reminded him of Tiger Shroff and Alia Bhatt from Student of The Year 2 “Carbon copy of SOTY 2’s ‘Hook Up Song’,” the comment read.

Meanwhile, JugJugg Jeeyo is the first time Varun Dhawan and Kiara Adani will be seen together on screen. With this film, Neetu Kapoor also returns to the big screen after almost seven years. The film also stars Anil Kapoor and Manish Paul, among others. The trailer for the film was released early last month and got fans excited. It depicts how Varun Dhawan files for divorce from his wife (played by Kiara Advani). However, he soon discovers that even his father (Anil Kapoor) wants to divorce his mother (Neetu Kapoor). The film will be released in theaters on June 24, 2022.

Besides JugJugg Jeeyo, Varun Dhawan also worked on Bawaal with Janhvi Kapoor. It also has Bhediya with Kriti Sanon in its pipeline. On the other hand, Kiara Advani was recently seen in Bhool Bhulaiyaa 2 which also starred Kartik Aaryan. The film received an overwhelming response from audiences.