October 11, 2022Written by Catherine A. Rondeau 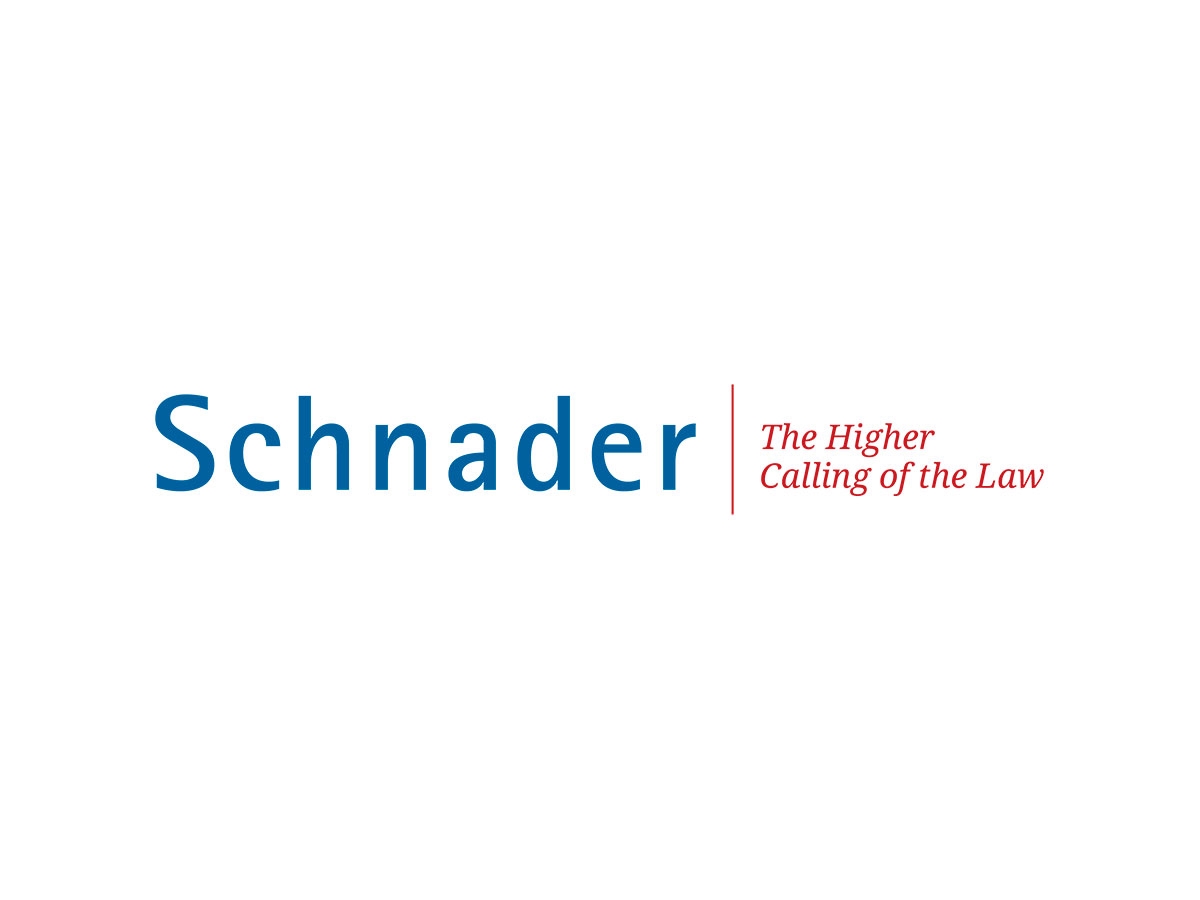 In 2021, the world of college athletics changed forever when the NCAA introduced its Interim Policy Allowing College Athletes to Market Their Name, Image, and Likeness (“NIL”). Since then, there has been an influx of changes at various levels in the college athletics industry. As of the date of this article, twenty-nine states have passed legislation allowing college athletes to monetize their NIL, and at least five more states have proposed legislation on the matter, creating wide discrepancies between states. But despite significant state activity and the uneven playing field created by different state laws, federal involvement in NIL legislation has been conspicuously absent from the picture. With recent data revealing that the NIL industry is likely to become a billion dollar industry this year, industry leaders have called for uniformity in the form of federal legislation.

Since 2019, at least eight NIL bills have been introduced in Congress. Although these bills vary widely in content, they all share a common goal: to create uniformity in the NIL by eliminating the patchwork of state laws currently in place. However, despite significant bipartisan efforts to pass federal NIL legislation, none of the proposed bills garnered enough support to go through the legislative process. Instead, NIL regulation has largely been left to states, NCAA conferences, and universities.

In turn, several states have engaged in a “race to the bottom” to provide the most attractive opportunities for athletes by placing minimal restrictions on NIL agreements. Various states have also begun to repeal or modify their existing NIL statutes in order to attract more talent to their universities in the face of growing competition from states that have less restrictive laws. In February 2022, Alabama became the first state to repeal its NIL law, stating that the current law was too restrictive and had placed Alabama universities at a recruiting disadvantage. Since then, at least five other states have amended or suspended their NIL laws. As states continue to compete to provide the most attractive NIL framework, the disparities between NIL opportunities continue to grow.

Recently, college coaches, administrators, and conference commissioners have spoken out about the involvement of boosters in NIL agreements. Some believe that due to the lack of uniformity and enforcement of NIL laws, boosters have exploited loopholes in NIL statutes to entice players to attend or transfer to a specific institution. In particular, industry leaders have criticized the use of booster-funded collectives, which pool the resources of various boosters into a single organized business entity with the goal of compensating college athletes for their NIL. Although these recall-funded collectives maintain that they comply with applicable NIL laws, industry executives have questioned whether the collectives are simply being used as a conduit to provide college athletes with money in exchange for the athlete’s commitment to a particular university. Lately, booster-funded collectives have begun to organize themselves into non-profit corporations, claiming to be dedicated to the goal of providing college athletes with opportunities to give back to the community. Despite the philanthropic purpose of these nonprofit collectives, many believe they are just another method for the collectives to provide inappropriate recruiting incentives to college athletes. Although the NCAA issued guidelines on May 9, 2022 emphasizing that boosters could not be involved in the recruiting process, NCAA enforcement actions have been rare and slow to produce penalties until here.

In this context, on September 14, 2022, Senator Roger Wicker (R., Miss.) reintroduced the Collegiate Athlete Compensation Rights Act (the “Act”) in an effort to combat the effects of recall involvement and standardize the NIL. The law was originally introduced in December 2020, but stalled in committee. The proposed legislation would allow college athletes to market their NIL, while providing a standard set of rules and enforcement measures. One of the most significant aspects of the law is that it prohibits boosters and third parties from using NIL as a means of enticing current or potential college athletes to attend a particular institution. The law also creates an “Office of Sports” within the Federal Trade Commission which will be responsible for enforcing all rules and prohibitions of the law.

Notably, the law also provides answers to several NIL-related questions that have been asked in lawsuits currently underway across the country. These lawsuits, which are discussed in more detail here, raise the following questions (1) can former college athletes sue the NCAA for previously banning NIL activities; and (2) can college athletes be considered employees of the institutions they attend? The law would answer these questions as follows (1) former college athletes could not retroactively sue the NCAA for lost or missed NIL opportunities, and (2) college athletes would not be considered employees for their athletic endeavors, regardless any other contrary federal or state laws.

The law also provides that the Comptroller General of the United States should submit a report to Congress detailing the health, safety and educational needs of college athletes. The required report would analyze the additional cost to institutions of providing health insurance coverage to varsity athletes, up to five years after graduation. The issue of athlete health has been one of the major sticking points that previously kept Republicans and Democrats from agreeing on NIL legislation. On the one hand, Democrats have called for strong athlete protections, including the creation of health care trust funds to cover sports-related medical costs for current and former college athletes. Republicans, on the other hand, have favored narrower bills that focus on regulating the NIL without delving into other issues, such as athlete health. This key provision of Senator Wicker’s law, requiring a review of the adequacy of athlete health care, is seen as a compromise aimed at gaining bipartisan support for the law.

What the Future Holds for Federal NIL Legislation

Proponents of Sen. Wicker’s law hope the law’s more conservative approach to college athletic reform will help move the bill forward through the legislative process. Even so, others believe the law doesn’t go far enough in protecting college athletes from exploitation by the NCAA, universities and boosters. Even with these differing opinions between Democrats and Republicans, one thing remains clear – both political parties strongly believe that federal NIL legislation is necessary for the survival of college athletics.

As the world of collegiate athletics continues to evolve, it’s important for athletes, universities, businesses, and other key industry players to stay abreast of all important developments in the NIL field. If you are involved in the world of college athletics, you should consult with an attorney to keep abreast of important developments and to ensure compliance with all applicable NIL laws and regulations.