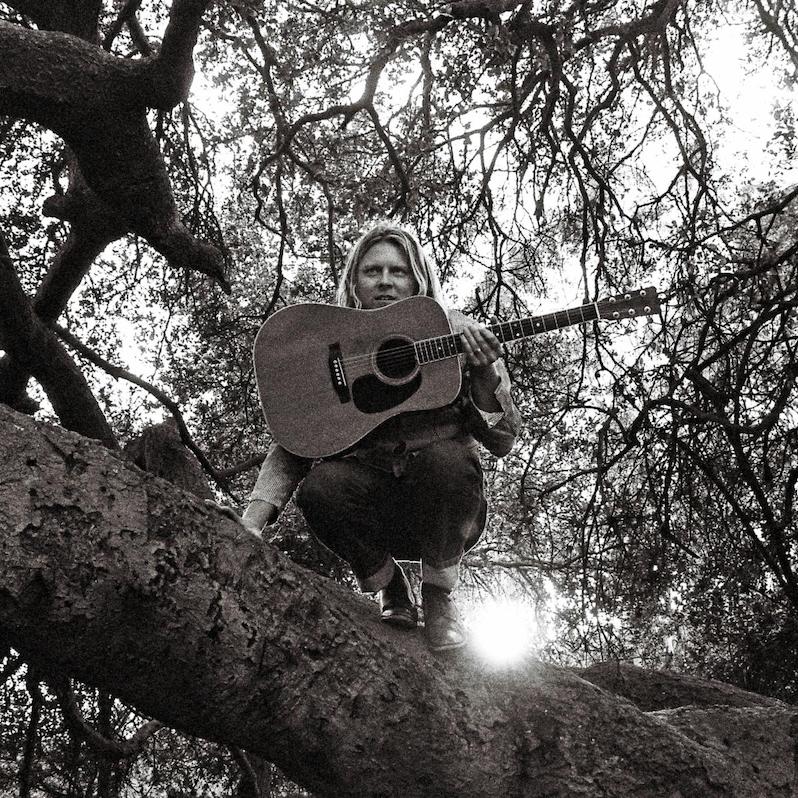 Ty Segall has made a dizzying number of records for a 35-year-old, and the man is still showing up. For those unfamiliar with the Laguna Beach rock chameleon, “Hi», his 14th solo studio album, is an excellent entry point. It covers all of the strengths of Segall’s sound – acoustic ballad, ’60s psychedelia, full fun and doom fare – in a crisp half hour. It may be his best album since the golden age of 2011-2012, which gave us Twins, Slaughterhouse, and the closest cousin of this album in its catalog, goodbye bread.

As with this record, anxiety is the current that runs through these songs. But “Hi” pulls off a trick: it’s breezy morning music that builds tension and doesn’t release it. That’s what makes it such an interesting twist. For all its sweetness, goodbye bread doesn’t sacrifice electric guitar panics, jerky tempo changes, or sudden structural meltdowns. “Hi,” on the other hand, remains as polished as its title suggests throughout.

Early songs find Segall in fine form as a balladeer. The soft arch of acoustic strumming and tastefully dissonant vocal harmonies on “Good Morning” sets the stage for the surreal “Cement” and anxious self-reflection on “Over.” Like the best tracks on goodbye bread, these are somehow lucid and direct, yet twisty and rushed. The title track then roars but, ironically, feels most out of place, a muddy rocker that would sound more at home on a Fuzz album. “Blue” brings the energy back down.

But even when restrained, there’s a whiff of theatricality in Ty Segall’s music. He’s at his best when he’s free, like in “Looking at You,” the climax of “Hi.” With its optimism punctuated by Led Zeppelin, the first half sounds like the start of a quest. Almost imperceptibly, the song opens up and slows down until we’re back into ballad territory, with thick vocal harmonies and staccato keyboard accents. But instead of returning to the verse at the end or concluding with a snarling solo, it leaves room for a solitary two-note riff and a trance groove – a pristine moment in by far the most creative song here.

“Don’t Lie” amps up the seriousness and brings Ty Segall’s gift for melody, the common thread running through all his records, to the fore. The song is an open-armed ode to love and honesty, a foil for the twists and turns of “Looking at You.” Both halves of “Saturday” resurface feeling anxiously waiting for something that never happens. A two-part acoustic-electric sequence titled “Saturday” calls for an electric blast in the second part, but Segall doesn’t do a solo. He evokes uncertainty and lets it go.

As anxious as Ty Segall’s music can be, it’s rarely desperate. More than any other song here, Closer “Distraction” embodies that balance: a mid-tempo, Neil Young-esque acoustic drive, opaque, sinister, whimsical lyrics (“At night I listen to the light outside the window, a grey-violet sound”). Segall ends by spelling “GOOD NIGHT” and suggesting that we take a walk outside. No answers here, just a mood we can’t quite place. At least we won’t have to wait long to hear who he brings up next.

Casey thinks of modern hip-hop and 70s rock. He has written for Grandma Sophia’s Cookies, Brainchild, Plaze Music and WTJU.