Tree cover in Gujarat drops below 3%, first time in 20 years 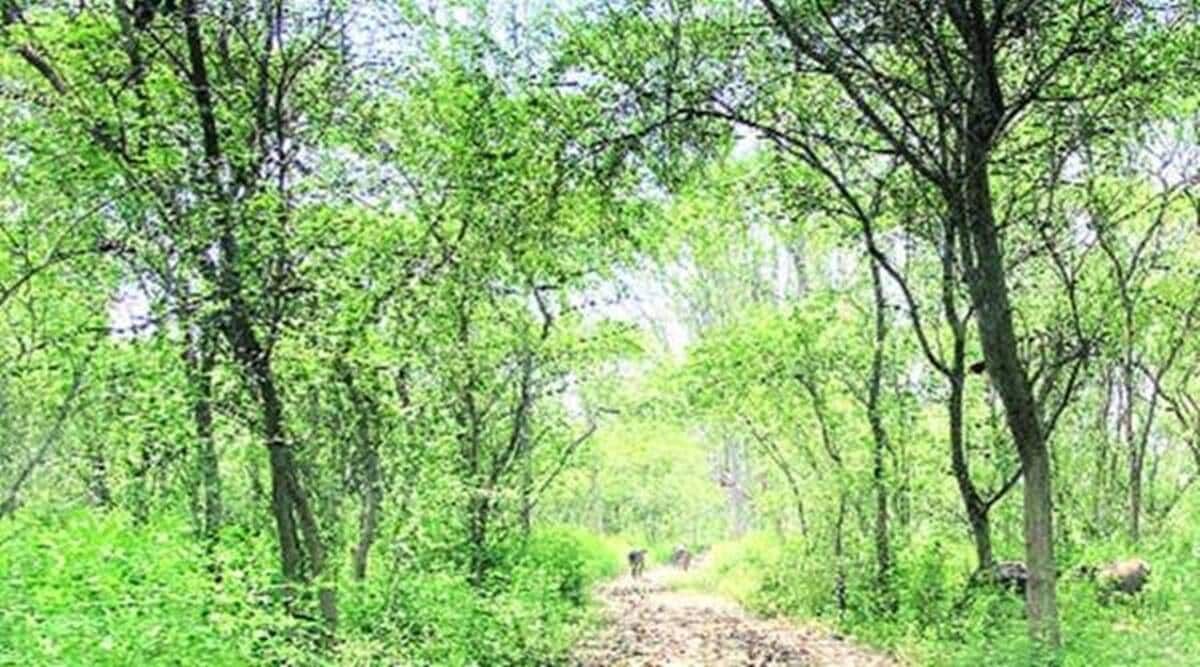 For the first time in 20 years, Gujarat’s tree cover slipped below three percent of the state’s geographic area with the loss of 1,423 square kilometers of green cover in two years between 2018-’19 and 2020 -’21, a drop of more than 20 percent.

Forest officials attribute the loss to the state’s relaxation of felling standards for certain tree species, the continued widening of highways, and the elimination of the invasive gando baval (Prosopis juliflora).

A branch of the Union Ministry of Environment, Forests and Climate Change, the FSI is the premier organization in the country tasked with periodically assessing and monitoring the country’s forest resources. It maps the country’s green cover every two years using remote sensing satellites, other data sources and field verification samples.

The FSI report is based on mapping the country’s green coverage using remote sensing satellites from October to December 2019.

Trees outside forests include all trees outside protected forest areas, including plantations along highways, irrigation canals, as well as private land.

“This is a matter of concern and we will seek additional data to identify areas from which the decline is being reported and take corrective action. The decrease could largely be due to the state government exempting 86 species of trees within the scope of the Saurashtra Tree Felling (Imposition of Penalties) Act 1951 in 2016, the legal felling of trees along highways given that a number of highways are being widened and the aggressive removal of gando baval, an invasive species,” a senior forestry official said on condition of anonymity.

In another worrying sign for Gujarat, the area of ​​Moderately Dense Forest (MDF) decreased to 5,032 km² from 5,092 km² in 2017 while that of Open Forest (OF) increased to 9,516 km² from 9,387 km² two years ago, indicating a loss of forest cover. in forest area. “This indicates a degradation of MDF to OF. However, it is difficult to convert OF to MDF or VDF (Very Dense Forest) due to the climate of Saurashtra where there are large tracts of forest,” the officer said.