October 24, 2022Written by Catherine A. Rondeau 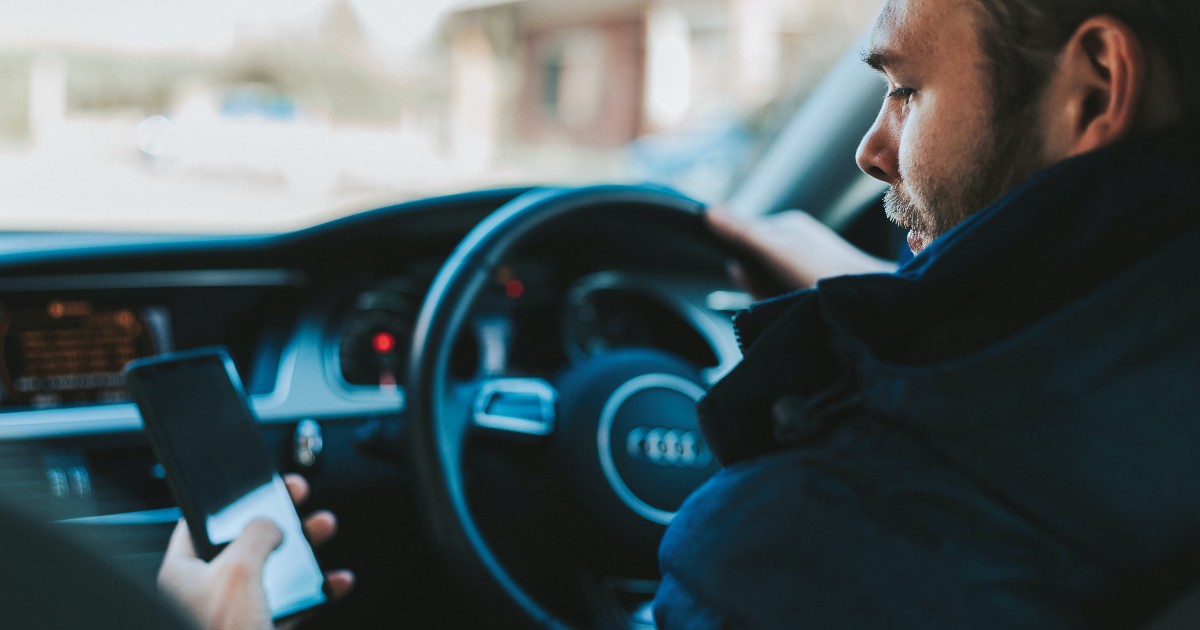 A post on Facebook with 2,500 shares features a photo of roadside cameras, with the caption: ‘For anyone traveling along the M20 a new camera cluster is being tested nothing to do with speed but these are specifically intended to detect drivers using mobile phones.” The post was shared in a local Kent group on the social media site.

But the cameras pictured are all lane running cameras, not the ones that are able to catch drivers on their mobile phones. Despite the radar sign in the background, there are also no cameras imposing speed limits.

Complete fact requested from national highways (Previously Highways England), which is the public body in charge of managing the motorways and main A roads in England, if there were cameras capable of detecting drivers using phones being tested on the M20 in Kent.

A National Highways spokesperson said: “The cameras featured on the Facebook post are temporary all-lane (ALR) cameras that are used during maintenance of the permanent ALR cameras.”

“These are not surveillance cameras.”

All lane running, or ALR, is a type of smart highway where the full width of the road is used (including the shoulder) and there is emergency shelter areas dotted along the route.

In January 2022, then Transportation Secretary Grant Shapps announcement that the government would suspend the deployment of future ALR smart highways until five years of safety data is available.

Facebook post cameras are used to monitor traffic flow and are not used to enforce either speed limits or the fact that it’s illegal at hold and use a mobile phone or similar portable device while driving (except in specific circumstances, such as calling emergency services).

Cameras that use artificial intelligence to catch drivers doing things like using cell phones or not wearing seat belts do exist and have been tested in Devon and Cornwall. The particular system tested there, called Acusensus, can also detect speeding, but is housed in a police vanunlike the cameras in the Facebook post.

Image reproduced with the kind permission of Alexandre Boucher