November 6, 2021Written by Catherine A. Rondeau
Leave a Comment 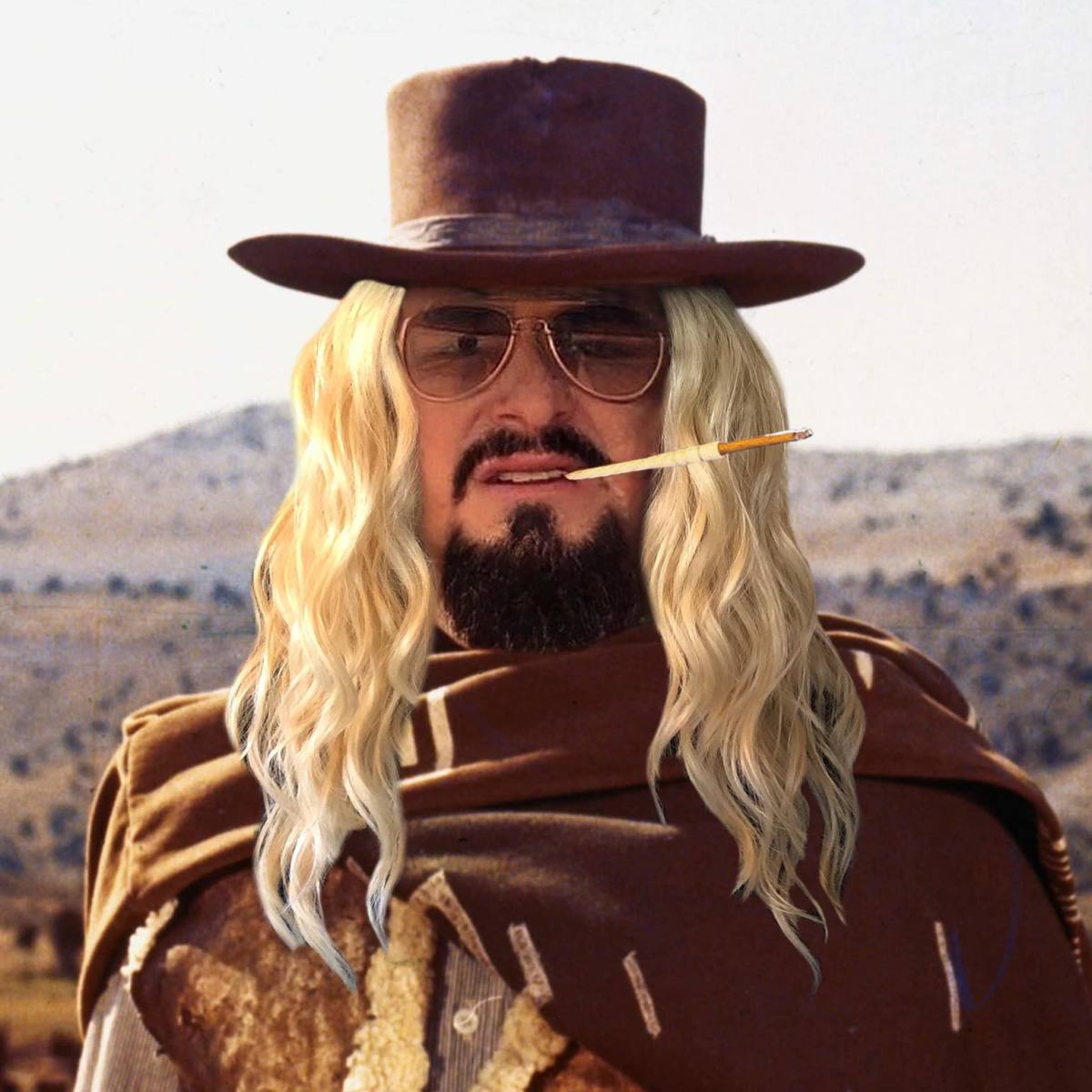 On December 25, 2001, Oliver Tree was not just a kid at Christmas. Instead, once he got his very first Razor scooter, he suddenly held the keys to his future.

Fast forward two decades and the artist has racked up nearly 24 million monthly Spotify listeners and half a billion lifetime streams. He even has over 11 million subscribers on TikTok, a virtually tailor-made platform for his brand of original humorous bullshit – take a look at his platinum blonde haircut. Half bowl, half mule, he nicknamed it the “bowlet”.

Always on the move, Tree is now hard at work on Cowboy Tears, a full-fledged country album whose release would mark his retirement from music. It’s a far cry from the funky mixes of pop, hip-hop and electronics he has put his name his name on – and according to a recent interview with Bru from Audacy Check In, his fans aren’t exactly on board.

Sticking to his guns is a practice Tree is familiar with. His first album, Ugly is beautiful, was a whimsical ode to self-love and acceptance. With Cowboy Tears, he’s now shifting gears to explore vulnerability, especially among his male counterparts.

“Cowboys are the toughest guys. It’s okay for us tough guys to cry, and the point is, anyone can cry,” Tree explained. “There’s a lot of anger that comes out of restraining your emotions, and it’s very popular with guys. Cowboy Tears teach people how to let him out and be able to do so in a way that won’t be violent or self-defeating. “

Tree and Bru then discussed everything from his dream of visiting 100 countries by next year, to the 17 documentaries he has made in the past four years. He even hopes to someday play in Antarctica – “It’s harder than you think. You have to play at the military base” – and looks forward to the day when thousands of his unreleased tracks will be posthumously released from the world. to jump.

And after-Cowboy Tears, he plans to work hard on a career as a feature film director, delving into the world of visual storytelling behind the camera. Two completed scenarios, he revealed, are already in his back pocket.

“That’s what I did. People just didn’t see it,” Tree noted. “I do stuff. That’s all that matters. I get my hands dirty and I create every day.”

Until then, you can catch Oliver Tree on his “Cowboy Tears” farewell tour next spring, which kicks off in Los Angeles on February 19. Tickets are on sale now.