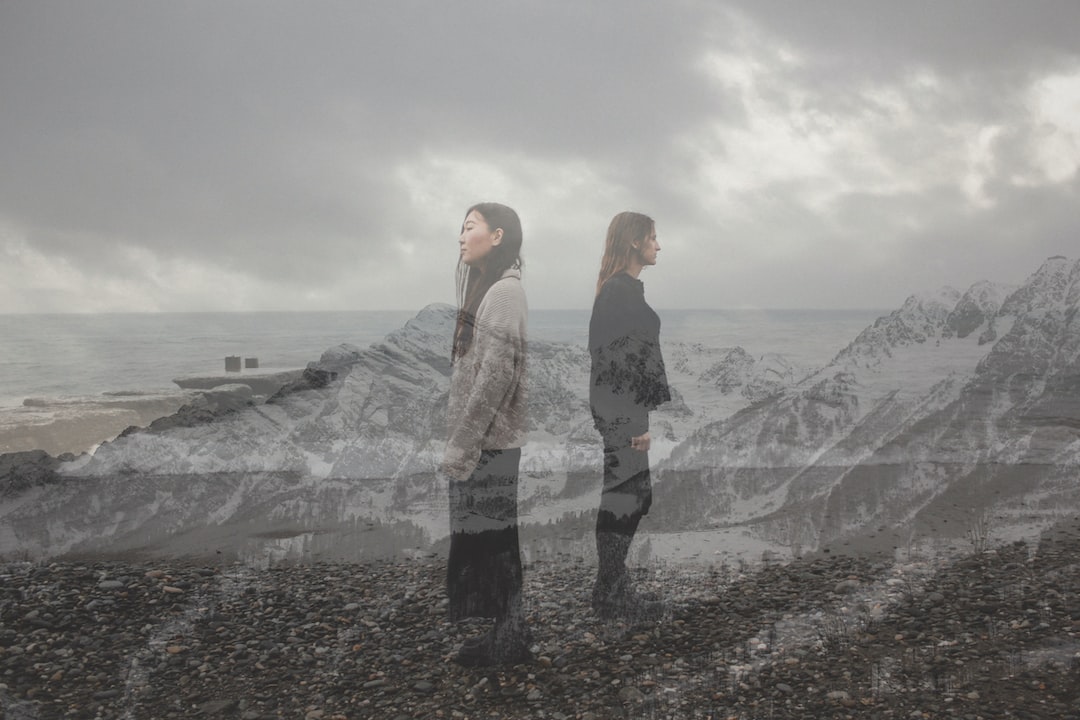 Pay-on-demand providers have become increasingly common in employer-facilitated employee benefits in recent years to help employees avoid predatory alternatives like payday loans, late fees, and fees. for bank overdrafts. If employees need cash before a pay period, pay-on-demand providers transfer cash to the employee and then recover the transferred amounts, usually plus a nominal fee, when the employee receives payment on payday. The method of recovering these transfers varies by provider and may include paycheck deductions paid directly to the pay-on-demand provider, post-pay debits from employee-controlled bank accounts, or other methods.

While pay-on-demand providers apparently offer a product that is beneficial to all employees and employers, some conservative employers have resisted these offers for fear that the Consumer Financial Protection Bureau (CFPB) or related state agencies take the position that such transfers by on-demand providers were illegal loans, and state Labor Departments would take the position that the deductions to recover such transfers were illegal payroll deductions. However, in the past two months, the CFPB issued two actions that should relieve employers considering these products of fears that the transfers are illegal loans.

Specifically, the CFPB issued its first advisory opinion on November 30. It was a narrow opinion that issued guidance and a seven-factor framework for considering pay-on-demand. The framework was particularly favorable for low-cost, non-recourse, and employer-based platforms. While the opinion was strictly applied to no-fee programs, he suggested that the low-fee models (those with nominal processing fees) are likely not credit as well, and invited the providers of such programs to speak with the CFPB, including applying for a program called your statutory litter box.

On December 30, the CFPB issued an approval order granting an on-demand payment provider access to the regulatory sandbox. The provider was concerned that some of its services could be considered extensions of credit. The CFPB Order makes it clear that the evaluated model operates using an employer-facilitated payroll deduction from the employee’s next paycheck. In fact, the CFPB order states that the pay-on-demand provider operates functionally as an employer that pays its employees before the scheduled payday and then deducts the amount paid through an employer-facilitated payroll deduction. Based on this analysis, the CFPB allowed regulatory protection against credit determination for two years to two of the provider’s pay-on-demand programs. He reasoned that this is money that the employees in question have already earned, and as such, employer-based programs essentially give the employee access to their own money and therefore cannot be credit.

While this model serves to ensure that the services provided are not viewed as credit-related, the second fear expressed by employers – that the model could present potential problems under state law regarding payroll deductions – persists. In fact, the order expressly noted that it declined to address whether wage deductions for pay-on-demand “comply with state wage and hour laws.” This is because states regulate what types of transactions wage deductions can be used for. For example, 47 states have statutes that outlaw the ability of employers to make deductions from employee wages. Many of these statutes establish numerous specific procedural requirements, each of which must be met in order for an employer to legally deduct an employee’s wages.

For these reasons, the wage deduction approach continues to face legal risks even considering recent actions by the CFPB. However, employer-based providers with a “low or no” rate model (and who also avoid imposing resources on employees for non-payment) can breathe a sigh of relief after these two actions by the CFPB.