November 1, 2021Written by Catherine A. Rondeau
Leave a Comment 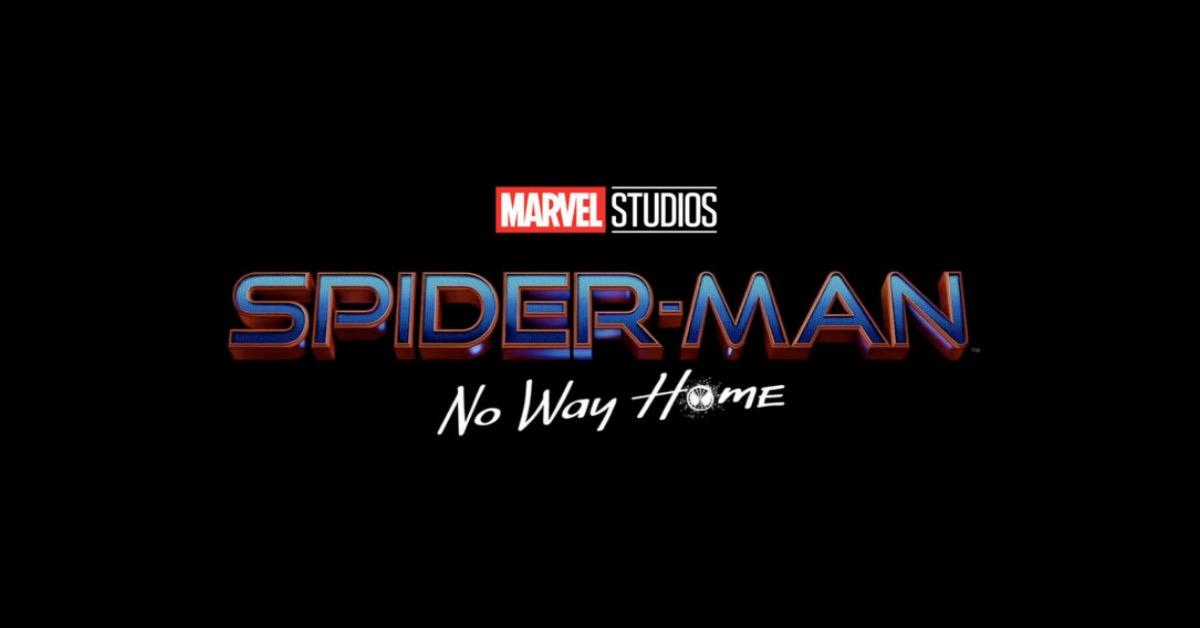 Spider-Man (Tom Holland) isn’t a middle finger in a new take on Spider-Man: No Path Home. In the sequel to Spidey, which hits theaters on December 17, the sprawling menace Doctor Octopus (Alfred Molina) is armed and dangerous – and returns from the dead. Thoughts manipulated by Peter Parker (Tobey Maguire) of his home universe in the years 2004 Spider-Man 2, Doc Ock retaliates against any Spider-Man he can get his hands on. It turns out to be Spider-Man (Holland) of the Marvel Cinematic Universe – the consequence of a risky spell cast by Doctor Strange (Benedict Cumberbatch) to restore Spider-Man’s supposedly secret identity.

A new image (via United States today) shows more of the bridge battle sequence that ends first No way home trailer, where the not-so-good doctor shows up with a “Hello, Peter”. Clad in the Iron Spider armor invented by the Iron Man mentor (Robert Downey Jr.), Spider-Man meets the new foe Doctor Octopus (and the hood of a car).

The clash comes 17 years after Doc Ock’s defeat in Spider-man 2, who “terrified” a then eight-year-old Dutchman.

For the first time in Spider-Man cinematic history, our likable neighborhood hero is unmasked and is no longer able to separate his normal life from the big issue of being a superhero. When he asks Doctor Strange for help, the stakes get even more dangerous, forcing him to find out what it really means to be Spider-Man.