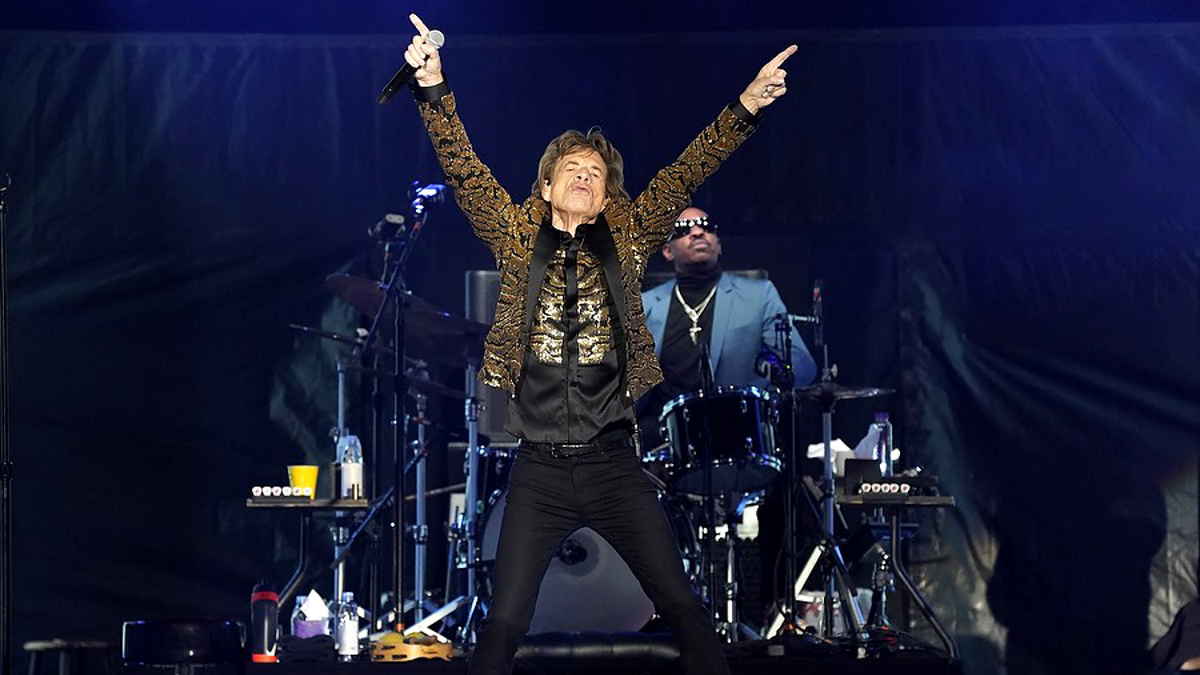 Photo by Rob Grabowski of antiMusic

“We still have a lot of Charlie Watts stuff in the box,” says Richards on the Rolling Stone Music Now podcast. “We were halfway through creating an album when he died… Of course, if we’re going to keep recording, we’re going to need drums, and that’s going to be Steve Jordan.”

The project would mark the sequel to the Stones’ last original album, 2005’s “A Bigger Bang,” and 2016’s cover collection, “Blue & Lonseome.”

Watts chose his friend, Jordan, to replace him on last year’s No Filter US tour as he recovered from undisclosed surgery before his death, with the band originally expecting what the iconic drummer returns to the lineup after his health problems. addressed.

Richards admits he was initially reluctant to film without Watts. “I was like, ‘Oh, I can’t do this without Charlie,’ Richards said. “But Charlie was like, ‘You can do this with Steve. He can take my place at any time. And he convinced me. ‘…Damn, I loved that man.” Check out what’s next immediately for the band here.

The Rolling Stones are launching the SIXTY tour this summer