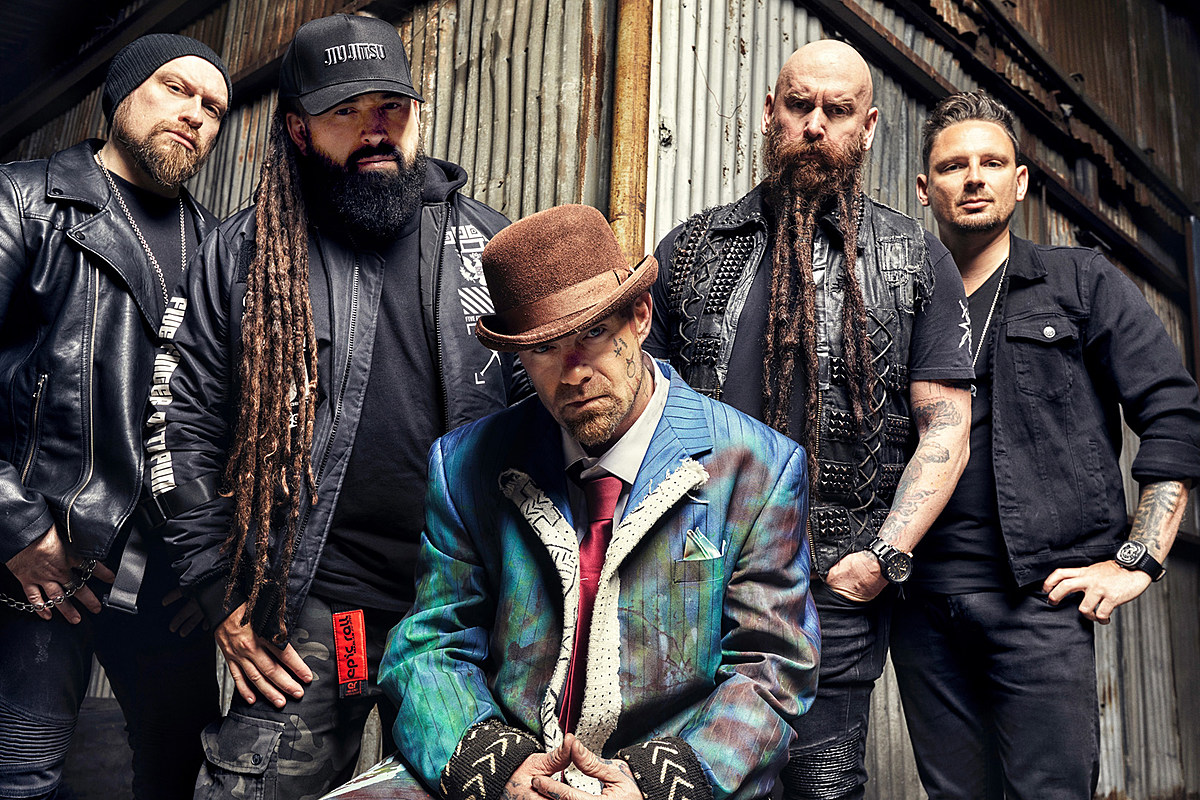 Five Finger Death Punch has a new studio album on the way, Life after death, which will be released next month. This will be the band’s ninth album, but which of their previous albums is the best? That’s what we want to hear from you this week Wired Nights Poll on the album of the week.

You will have until Friday at 12 N ET to vote. We will then play the three songs from the album with the most votes during Wired Nights‘ Album of the week block to start the following Monday’s show!

Five Finger Death Punch is one of the most diligent rockers in the game right now. Their very first album The Way of the Fist came out in 2007, and they’ve released another new album almost every two years since then. In 2013, their fourth and fifth records were released four months apart — The Bad Side of Heaven and the Good Side of Hell, Book 1 and Volume 2.

Life after death is due out August 19th and you can pre-order/save it here now. In the meantime, you can also get tickets to see their upcoming tour with Megadeth, The Hu, and Fire From the Gods at this location.

Head below to vote for your favorite FFDP album, then tune in Wired Nights next Monday at 7 p.m. ET to find out which record prevailed. During tonight’s show, you’ll find out which Three Days Grace album was voted best and hear three songs from the winner.

Loudwire Nights with Toni Gonzalez airs nightly starting at 7 p.m. ET. You can connect anytime, from anywhere here or by downloading the Loudwire app.

These artists do so much to give back to a wide variety of communities and causes.