September 26, 2022Written by Catherine A. Rondeau 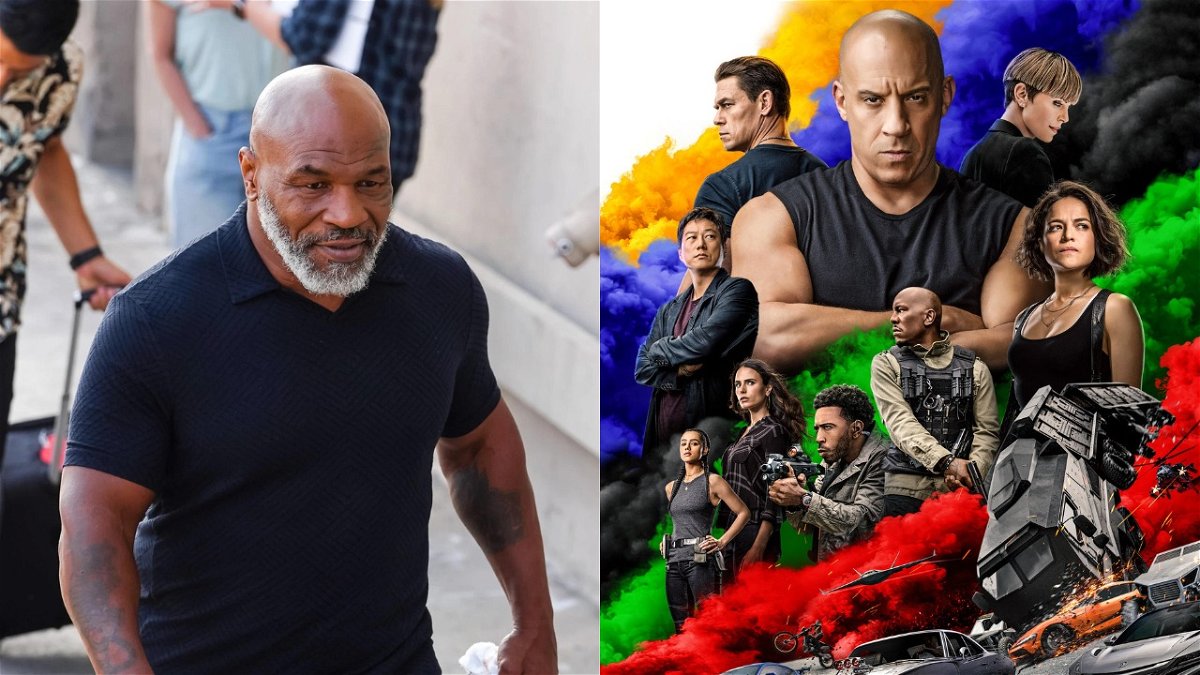 Remember the scene where Han sent his rookie and protagonist Sean to collect money from a man with a giant paw? Well, it was him. Yasokichi, who reached the makuuchi division and won ten special prizes in sumo wrestling.

Yasokichi is three years older than boxing legend Tyson. Through years of dedication and hustle in the ring, Yasokichi achieved the rank of ozeki. Ozeki was the highest rank attained by Yasokichi before retiring in November 1997.

The caption of the post read, “Mike Tyson and Konishiki Yasokichi, the first non-Japanese sumo wrestler to achieve ozeki rank.”

Yasokichi retired in 1997, but Mike Tyson continued until 2005. In the setting, “The Baddest Man on the Planet” looked very small. Tyson in his life remained a professional wrestling fan. Speaking of his favorite wrestler, on an episode of Hotboxin’ with Mike Tyson he said: “When I was young I liked Mil Máscaras, Bruno Sammartino – he’s my champion, Moondog Mayne, Pedro Morales, Killer Kowalski, Don Leo Jonathan, that was my thing, man.”

Tyson’s love for professional wrestling didn’t stop there. In fact, he made an appearance in WrestleMania XIV. Apparently, WWE also paid the champion around $2.5 Millions for the show.

What is your reaction to Yasokichi and Mike Tyson in an image? Let us know in the comments below.