NHIS must cover medicines for Parkinson’s – Foundation appeals to government 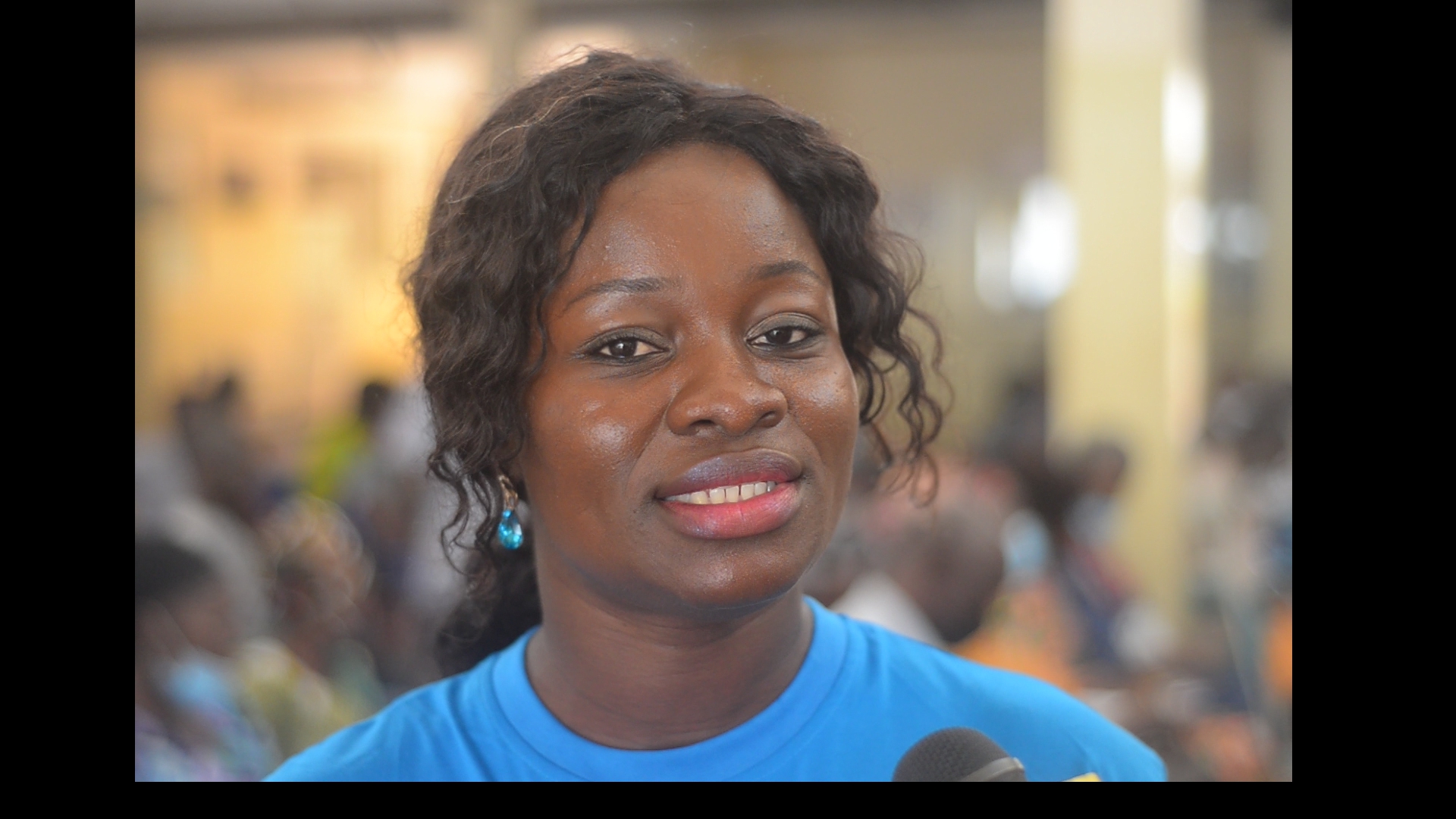 The Anidaso Parkinson’s Disease Foundation Ghana wants the government to include Parkinson’s disease drugs in the national health insurance scheme.

Director Dr Vida Obese believes it will ease the burden on older people already burdened with other illnesses.

She was speaking at a forum to commemorate World Parkinson’s Day.

“Ghana’s demographics are moving towards an aging population, so we are seeing a lot of neurodegenerative diseases such as Parkinson’s disease.

“These patients are already suffering from diseases such as diabetes, hypertension and other diseases. For them, the addition of Parkinson’s disease drugs is a burden for them.

“So we’re advocating their medicine, which is levodopa put on the NHIS,” she appealed.

This decision is part of the Foundation’s health literacy campaign.

Dr. Obese appealed for funding for the initiative.

“Stakeholders, pay attention to these patients so that our health literacy campaign, like this book, gets funded,” she said.

Although he stressed the importance of spiritual interventions, the Anglican Bishop of Kumasi, Rt. Rev. Oscar Christian Amoah appealed for prayer camps to allow members to see a doctor as well.

“We cannot exclude prayers, but for those who in the prayer camps will receive patients without allowing them to go to the hospital for treatment. It is very dangerous,” he noted.

April 11 each year is designated as World Parkinson’s Day.

The theme for this year’s celebration is “integrated health care, which is vital for everyone living with PD”.

Professor Fred Stephen Sarfo, a neurologist at Komfo Anokye University Hospital and a patron, urged people to look out for the signs and symptoms of the disease to start early treatment to improve patients’ quality of life.