November 3, 2022Written by Catherine A. Rondeau 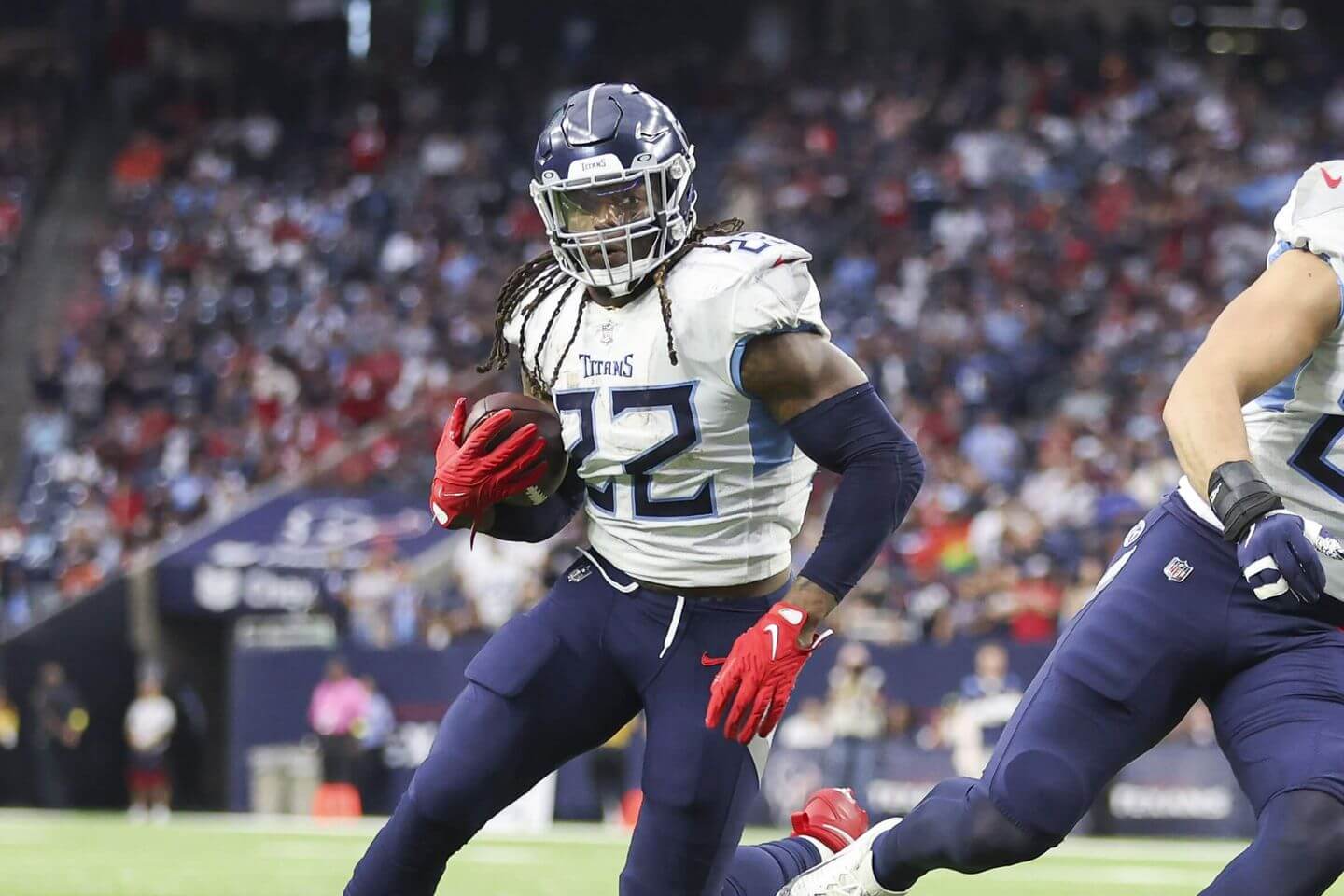 The trade deadline has come and gone, and there’s lingering uncertainty about running back Cam Akers’ status on the Rams’ roster.

A person with knowledge of the Rams’ trade conversations who was not authorized to speak publicly said the Rams had not received any legitimate offers (meaning any realistic offers) for Akers by the deadline.

However, coach Sean McVay said he, Akers and Akers agent David Mulugheta had a “really good conversation” on Wednesday morning, during which Akers said he would like to stay in the club. crew.

“We’re working on several different options,” McVay said. Because Akers can’t be traded anymore, if he doesn’t make the team later it would be because he was released.

“After having this conversation, we had a couple of different things that are options that we can potentially do moving forward, and we will have some clarification on that in terms of coming back (and) working. with this group or if it means exploring other avenues,” McVay said. “Do you want to be able to explore that first first (and) let him be able to digest some of the things that we discussed, work with his family…and then we’ll see what’s next.”

The Rams first kept Akers out of practice on Thursday, Oct. 14, citing “personal reasons,” and they’ve kept him out of practice and games ever since. McVay, who initially called the situation an “internal” matter, later publicly confirmed that the Rams were working to trade Akers.

Several people with knowledge of the situation who were not authorized to speak publicly characterized it as a continuing difference of opinion on several topics, including the general philosophy and direction of the racing game, the frequency of use of running backs/the frequency of run calls in general, and that Akers and the Rams just haven’t been on the same page since training camp ended.