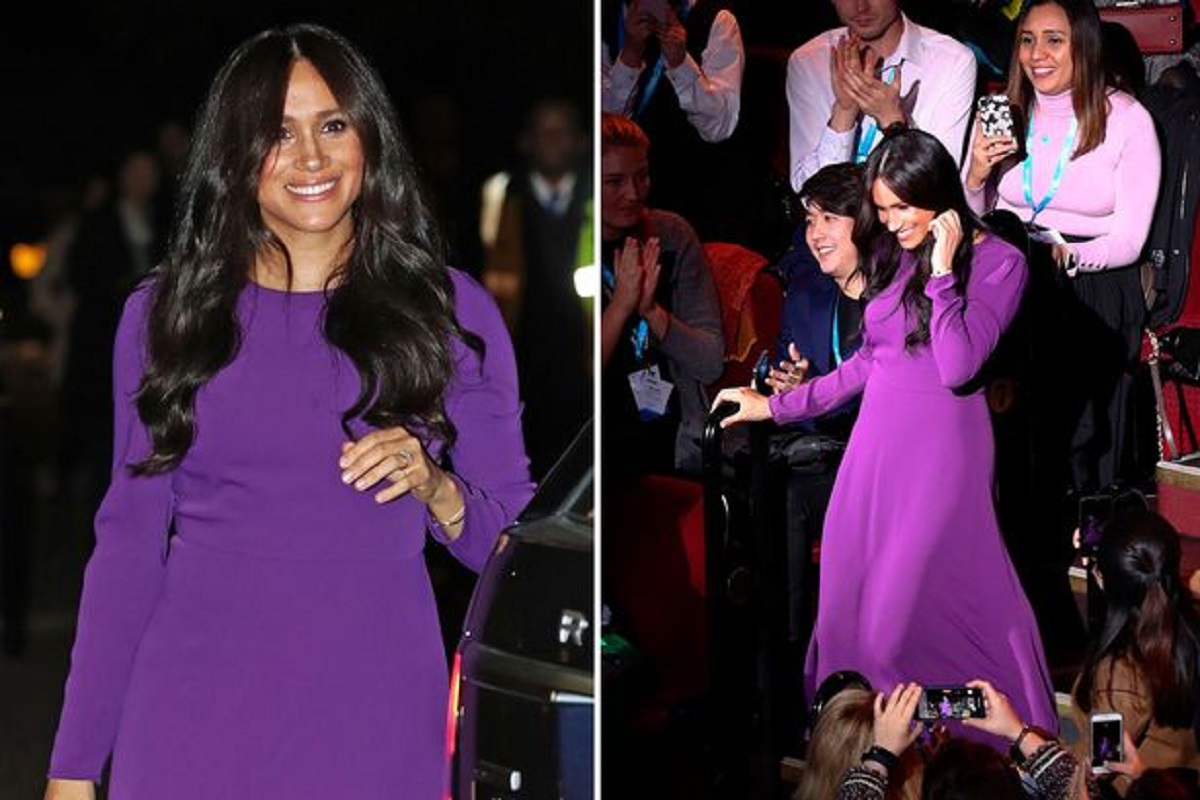 A stunning behind-the-scenes photo from Meghan Markle’s time as a royal has been posted by a longtime friend and photographer.

Prince Harry and Meghan have in the past commissioned 43-year-old photographer Misan Harriman to capture their portraits.

And last week he posted a candid photo he took of Meghan to commemorate her 41st birthday on social media.

It depicts Meghan preparing to take the stage at the One Young World Summit opening ceremony at the Royal Albert Hall in London.
The well-known photographer added a heart-shaped emoji and the remark “Wishing you the happiest of birthdays Meghan” to the snap.

“Finding Freedom” is a biography of Meghan Markle and Prince Harry. This…

Misan previously said he called the photograph “The Arrival” and posted a black-and-white version of the photo.

While it’s unclear how Misan and Meghan became friends, it’s speculated they had been since her romance with Harry began.
He was chosen to take the photo of Meghan, Harry and Archie in February last year, which revealed the family were expecting Lilibet.

Meghan is shown in the black and white photo lying on Harry’s lap with her hand on her growing baby.

During the coronavirus outbreak, the photographer took the California couple’s portrait remotely from his iPad in London.

Controversial memoirs will be published under a “shrewd pre-publication approach…