September 3, 2022Written by Catherine A. Rondeau 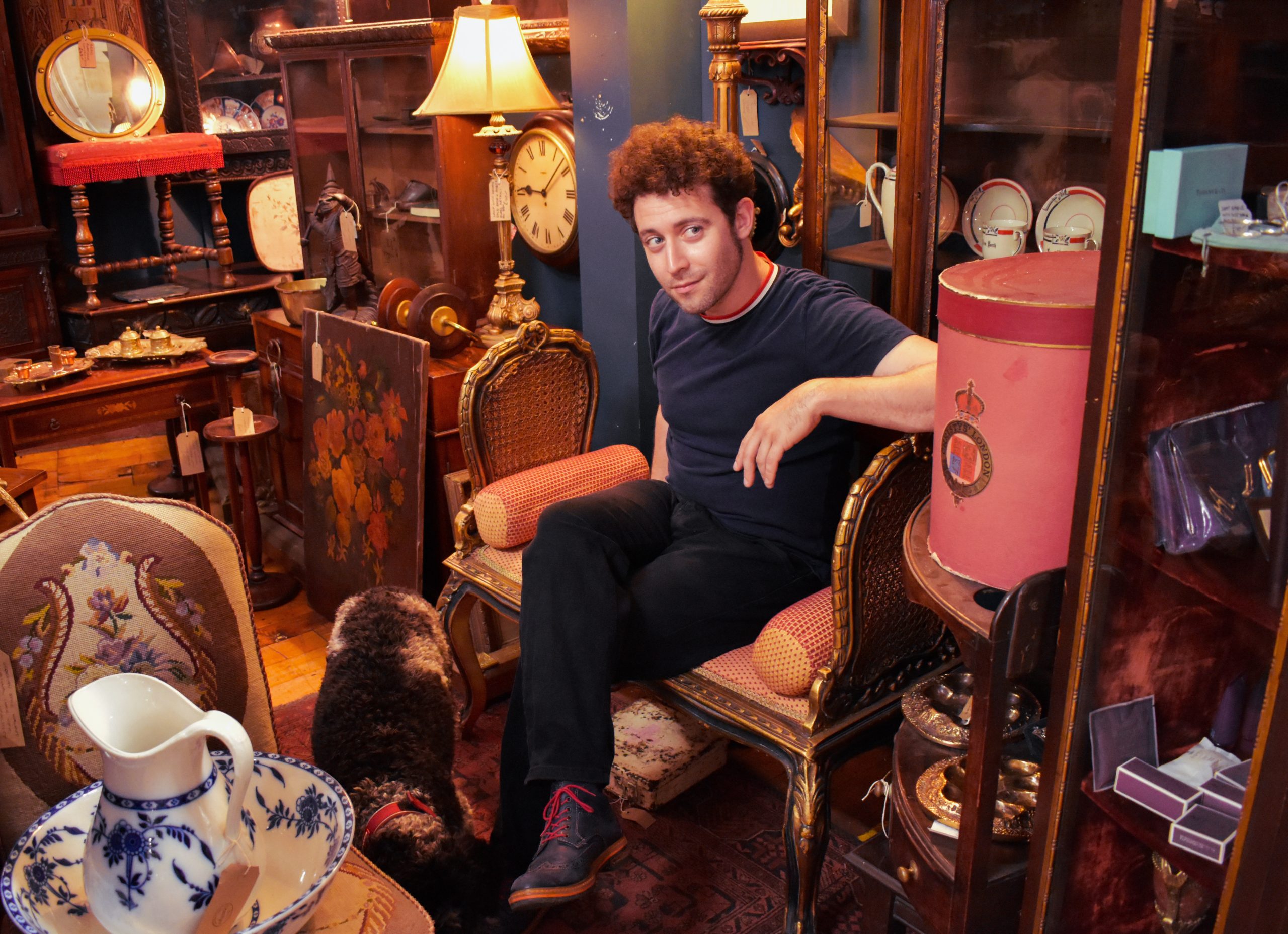 Richard Lomax releases Calendar, his fourth album as Granfalloon, on Friday September 30. It continues the work of the previous album, Positive Songs, to focus on traditional songwriting, and not quite traditional storytelling. to chisel small, beautiful moments, filtered through Lomax’s surreal lens.

This lens covers topics as diverse as; relationships through a bee trapped in a tupperware box (Bee on a String), meta-narrative apology songs (Please Write Responsibly), the insidious nature of capitalism’s goal of pretending to be your friend (Mr Simm’s Olde Sweet Shoppe), and a math teacher who can only express his feelings through mathematical equations (Paint It By Numbers), all framed like feverish journal entries. The album features wonderful guest appearances from Test Card Girl (RUExperienced), as well as Sarah Jane Pearson and Robin Melinda from Run Remedy. 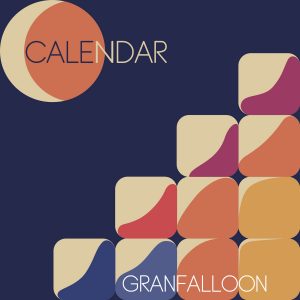 The roots of this album date back to 2014, when Lomax recorded a debut album with his previous band. It was the 13th time he recorded this album. Getting it right was hard…

A different approach was needed to keep things fresh. Lomax was writing new songs, one every week, without perfectionism weighing down the process. By the end of 2014, he had amassed 52 new songs, each reflecting the week he had been through.

After founding Granfalloon in 2016 and releasing two well-received albums, Lomax entered the studio in February 2020 to begin the task of vetting final versions of songs for his “52 Project”.

Obviously, the pandemic put the project on hold, and ironically everyone now had a double album of squirrel songs. But Lomax never wrote because he had too much free time. Writing has always been a necessity for him.

He returned to the studio in 2021 with his main band from the Positive Songs Project to reduce the original 52 to 12 songs… These 12 songs make up this new album, Calendar Vol 1.

All words by Paul Scott-Bates. Paul’s other writings on Louder Than War can be found in his author’s archives. Paul’s site is hiapop and you can follow him on Twitterand on Facebook here.