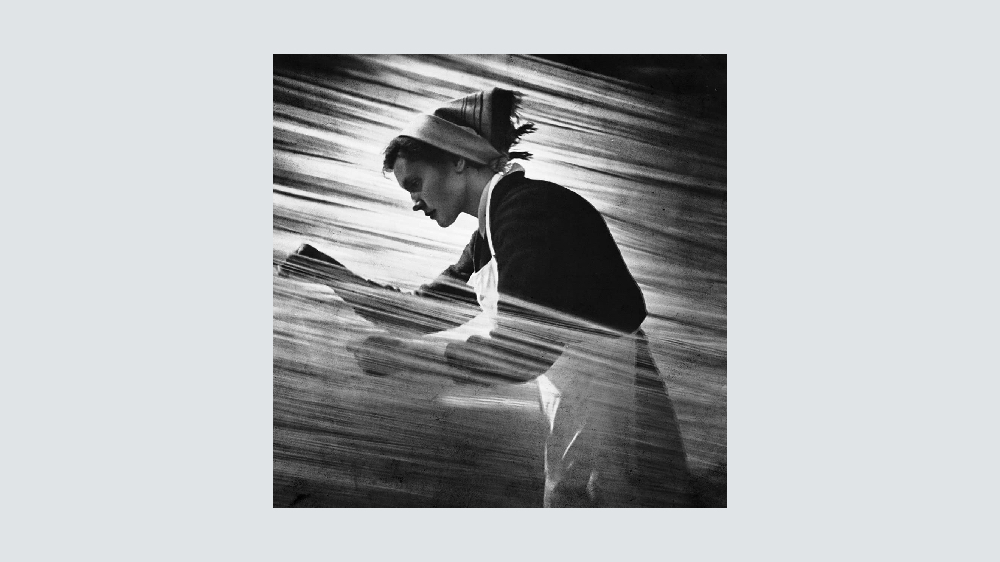 Having titled his last album “Fear of the Dawn”, Jack White now gently enters that hello with “Entering Heaven Alive”, a follow-up released 15 weeks later. You’d be hard pressed to find two records so different: “Heaven” is as graceful as its predecessor was gonzo. The fact that he recorded both in the same burst of fertile energy, and even originally planned to release it all as one (presumably double) album, seems incalculable. He did the right thing, anyway, by overseeing a commercial divorce between these mostly electric and mostly acoustic outlets. Even if you’re a proud fan of sprawling, eclectic mega-albums, there’s also something to be said for maintaining a mood.

The vibe of “Entering Heaven Alive” is, well, paneled, compared to the metallic sheen of the companion album. But the track-to-track similarity isn’t dangerous, even if the prospect of prolonged finger picking might seem like granola on paper. Even in a semi-unplugged setting, White contains multitudes, grouping many styles under a slightly folksy umbrella. One thing that immediately stands out is White’s totally underrated talent for making big piano-roots rock recordings. It may never be celebrated on the cover of Upright Juke-Joint Piano World magazine, but it’s the kind of flavor that puts tracks from opening “A Tip From You to Me” to closing “Taking Me Back (Gently)” on the Top. In a very different mode, however, current touring pianist Quincy McCrary adds distinctly jazzy elements to “I’ve Got You Surrounded (With My Love)” that turn this outlandish centerpiece into a mini-masterpiece of group performance.

There are times when the album flirts with the soft gold of the early ’70s, which isn’t a knock. “All Along the Way,” which is one of the few numbers in which White is his own do-it-yourself band (apart from the bride Olivia Jean who joins him), could almost come from the placid catalog that Paul McCartney accumulated when he was left alone on the farm with the lovely Linda. Another piece might also make you think of Macca. On the more surreal, guitar-less “A Tree on Fire From Within,” White essentially plays the lead low throughout the melody, and you’d almost swear it was McCartney’s very melodic Hofner.

Lest this all sound too reminiscent of the 60s or 70s, White is really taking you back into a handful of trails that stretch to find it reminiscent of earlier parts of the 20th century. “Please God, don’t tell anyone”, the narrator literally begs the Almighty not to tell about him and his ways of breaking the law to his family members who may precede him in life. ‘beyond ; it may sound funny in concept, but White also treats it seriously, and ultimately touchingly, as if it were a vintage country-death song. There’s narrative conceit in a character song like that, but “If I Die Tomorrow” touches on a more universal death anxiety in its musings on the survival of loved ones.

But the album is largely filled with love songs. White swears it has little or nothing to do with his own personal life, which of course involved recent nuptials, but coincidence or not, this may be his most romantic album, overall. On a mid-album climax, the cheerful, almost ragtime “Queen of the Bees,” White sounds downright hysterical as romantic infatuation leads him to coo: “Let’s walk down the street / Put your hand in my pocket for the neighbors to see / I want them to see, I want them to see / Oh Lord, let them see!“As his croon becomes a bellow in this moment of romantic euphoria, it feels as manic as anything else on his ‘electric’ albums. The friction is sweeter, but there’s no less reasons to feel tickled.