Is “Harry’s House” by Harry Styles his biggest album? Here’s what he’s done so far! 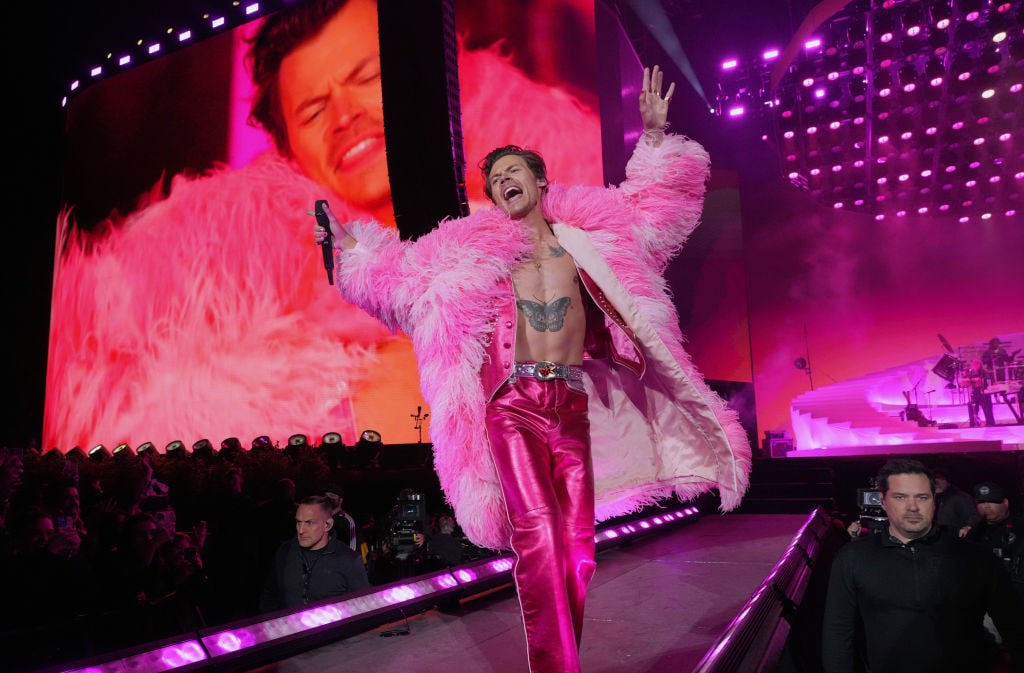 Harry Styles’ highly anticipated third studio album, ‘Harry’s House’, was nothing but sensational. From the cryptic teasers to the release of the chart-topping debut single, “As It Was”, Harry fans have surely been in for a treat.

To give back, his incredible worldwide fan base contributed to the former One Direction member’s commercial success – making ‘Harry’s House’ the greatest album Harry Styles has ever produced.

The Official Charts Company reports that “Harry’s House” is currently the best-selling album of 2022 after an “explosive” first week of sales and streams.

Compared to his previous two efforts, the third is the biggest opening card sale to date. His self-titled album, ‘Harry Styles’, generated just 57,000 sales on the UK charts in its first week in 2017. The album also made a comeback in the Top 40 album charts, reaching No. week, OCC reported.

READ ALSO: Mick Jagger vs Harry Styles: the rock legend reacts to comparisons with the singer

Crossing the continent, Harry Styles is also set to debut atop the Billboard 200 charts as Hits Daily Double projects “Harry’s House” with 450-500,000 units.

Should the screening go through, it would be Harry’s third No. 1 album and, like in the UK, the biggest weekend opening yet.

As for streaming, “Harry’s House” is also on the rise. The album reportedly ranked the fifth-largest opening-day stream for any album in Spotify’s global chart history – with over 97 million total streams.

The 28-year-old singer placed his entire 13-track album in the Top 25 on the Spotify Global charts. The album also debuted at number four in Brazilian history, with 4.7 million streams.

Spotify also recorded “As It Was” as historic – being the fastest song to reach 500 million streams on Spotify, released no more than two months ago.

The Guinness Book of World Records called the track a “record” as it achieved Spotify’s highest streaming record for a male artist with 16.1 million streams in its first 24 hours.