August 9, 2022Written by Catherine A. Rondeau 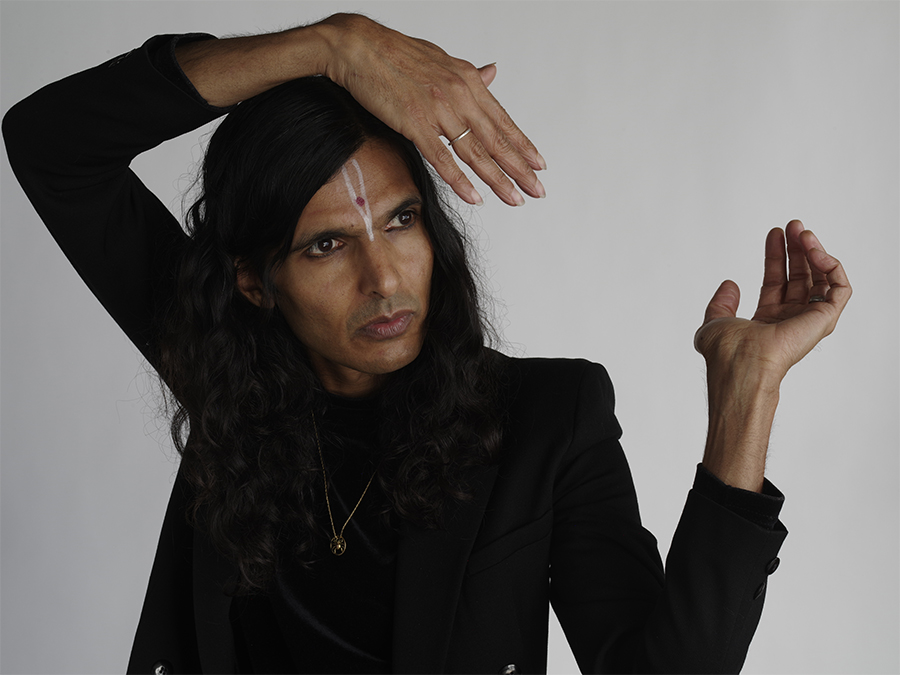 Building a Path Through the Coronavirus Pandemic, the new album from guitarist and songwriter Imaad Wasif, So Long Mr. Fear — now via Sonic Ritual — is a beautiful, fleeting burst of light; a beacon of hope and desire in a sea of ​​confusion.

Sweet, with a touch of nostalgia, the album shines lyrically, with minimal production and warm, resonant vocals. Rich acoustic instrumentals create the bridge for Wasif to share moments of personal reflection, distilling both a perseverance and a sense of vulnerability that flows from track to track. Throughout the album, Wasif lets his vocals wash away lush sound in a holistic and heartbreaking way, scraping an atmospheric element as palpable as the rhythm and melody it contains.

“Fader”, the album’s first single, featuring vocals by Jen Wood (The Postal Service, Tattle Tale), flows at a steady pace, like a peaceful tributary returning to its illustrious river. Striking almost with a dark candor, the single evokes the feeling that we’re all just parts of a bigger picture, though that’s nothing to lament.

The title track of the album, “As Long as Mr. Fear” hits with hard-hitting lyrics and precise tone, a beach-pop depression where the sun rubs shoulders with a misty sky. Forming over many evolutions, the song lands with a thud and swirls around in puddles of reflection.

Recorded in the past two years, So Long Mr. Fear is truly an album tinged with emotions spurred by the coronavirus pandemic and the period of self-isolation that much of the world has gone through. Rather than letting distance deter him, Wasif used it as an opportunity to re-explore his way of making music, resulting in an open, exploratory and vocal album.

“We tunneled through the fucking pandemic,” Wasif says, “and although we never saw each other while making this, we were connected in the ether, sending songs back and forth to arrive. upon their completion.”

This intangible connection through music can be felt in the album’s 10 tracks that flow back and forth with beautiful symmetry and envelop the listener in an aura of hope and nostalgia. Coming from such an intrinsic center, and constructing his album in a very specific way in order to focus on the lyrics and their messages, Wasif finds himself more intimate than ever in his work.

“Songs are stripped bare to take and I can’t walk away,” Wasif concludes. “Being intimate with an audience is perhaps the biggest conflict I have encountered in my work, on the one hand wanting the connection but at the same time avoiding allowing myself to get too close, lest a great mystery is dispelled. But in the end, here we are again, alone together in this music.

In addition to Wood’s vocals, the album also includes vocals from Karen O (Yeah Yeah Yeahs). In addition to his solo work, Imaad Wasif has toured with the Yeah Yeah Yeahs and made musical contributions to bands such as The folk implosion with Lou Barlow and ACID with Jeff Hassey. So Long Mr. Fear is Wasif’s sixth studio album to date.