November 10, 2022Written by Catherine A. Rondeau 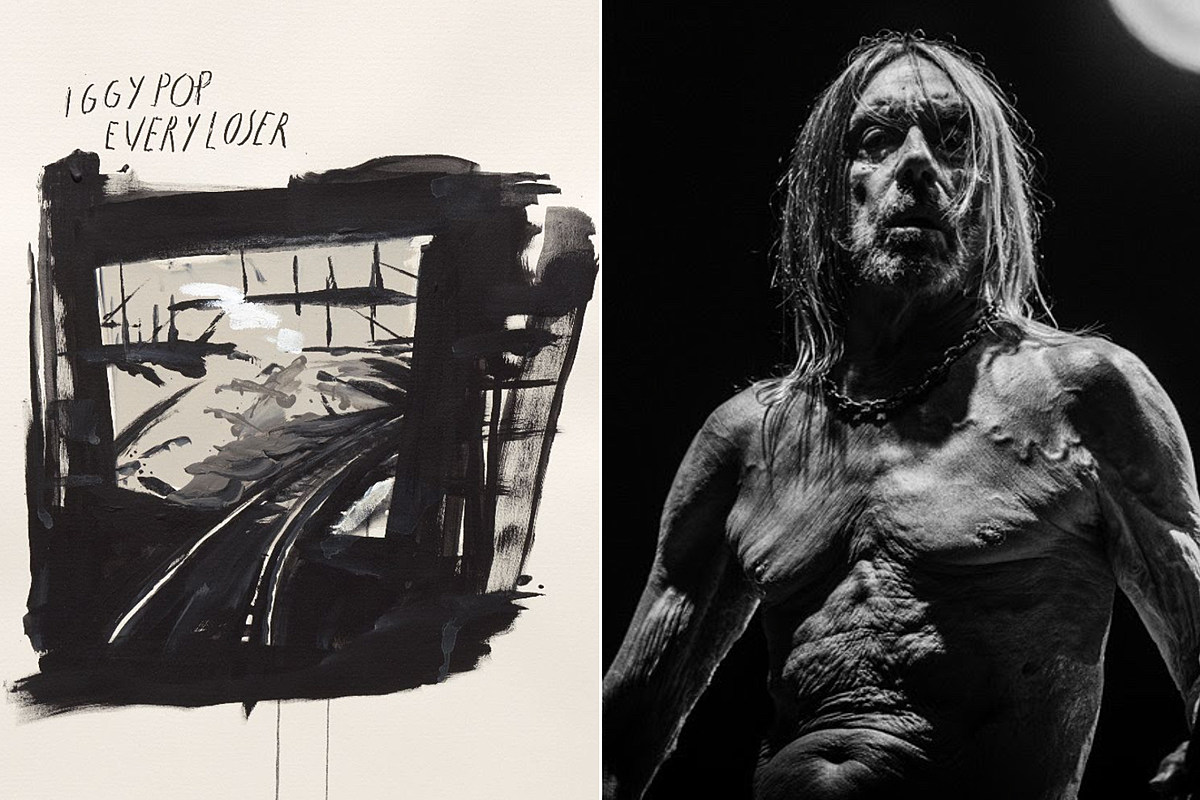 Iggy Pop has announced a new solo album titled Every loserto be released on January 6.

“I’m the shirtless guy who rocks; Andrew and Gold Tooth understand that, and we made a record together the old-fashioned way,” Pop said in a recent statement. “The players are guys I’ve known since they were kids, and the music is going to piss you off.”

Pop recently premiered Every loser with the rumbling lead single and opener “Frenzy”, which features Chad Smith of the Red Hot Chili Peppers on drums, Duff McKagan of Guns N’ Roses on bass and Watt on guitar. You can pre-order and pre-register the album now and see the track listing below.

Listen to “Frenzy” by Iggy Pop

The cover of Every loser is courtesy of artist Raymond Pettibon, who rose to prominence in the late ’70s punk scene and designed album covers for Sonic Youth and Black Flag. (He also designed the latter group’s iconic “four black bars” logo.)

Every loser will be available on limited edition vinyl, cassette and CD, as well as digital retailers. The album will be accompanied by an exclusive relaunch of the punk magazine fanzine, founded by writer and cartoonist John Holmstrom. (Pop originally appeared on the cover of the zine in July 1976.) The revival features an entirely pop-centric number, with an exclusive interview of the singer conducted by RHCP’s Flea.

From AC/DC to ZZ Top, from “Bridge Over Troubled Water” to “London Calling”, they are all there.