French doom metal visionaries Hangman’s Chair have finally released their latest album A Loner. The follow-up to 2018’s Banlieue Triste is the band’s sixth studio album and their first release on world-leading metal label Nuclear Blast Records, based in Germany. Inspired and adorned with realistic experiences, Hangman’s Chair shines again with its recognizable sound and passionate storytelling to deliver a feature film worthy of its fans after four years. The combination of dark and atmospheric elements as well as emotional melodies and harmonies make Hangman’s Chair a truly promising prospect on the French metal scene and beyond. To celebrate release day, their latest single “Who Wants To Die Alone” comes with a new music video.

Hangman’s Chair on their album A Loner: “It’s been a long, long road to get to this day and the road has been rocky. And now to hold A Loner in our hands is an accomplishment and a relief, we are just enjoying the fruits of our labor. The three singles we released were a taste of the album and discovering A Loner as a whole will definitely be a different experience that we are finally happy to share. To celebrate this day, we also released a new video, ‘Who Wants To Die Old’, directed by Oscar Bizarre, shot in an old disused asylum hidden in the woods near Paris. A music video that closes the trilogy of A Loner videos.” 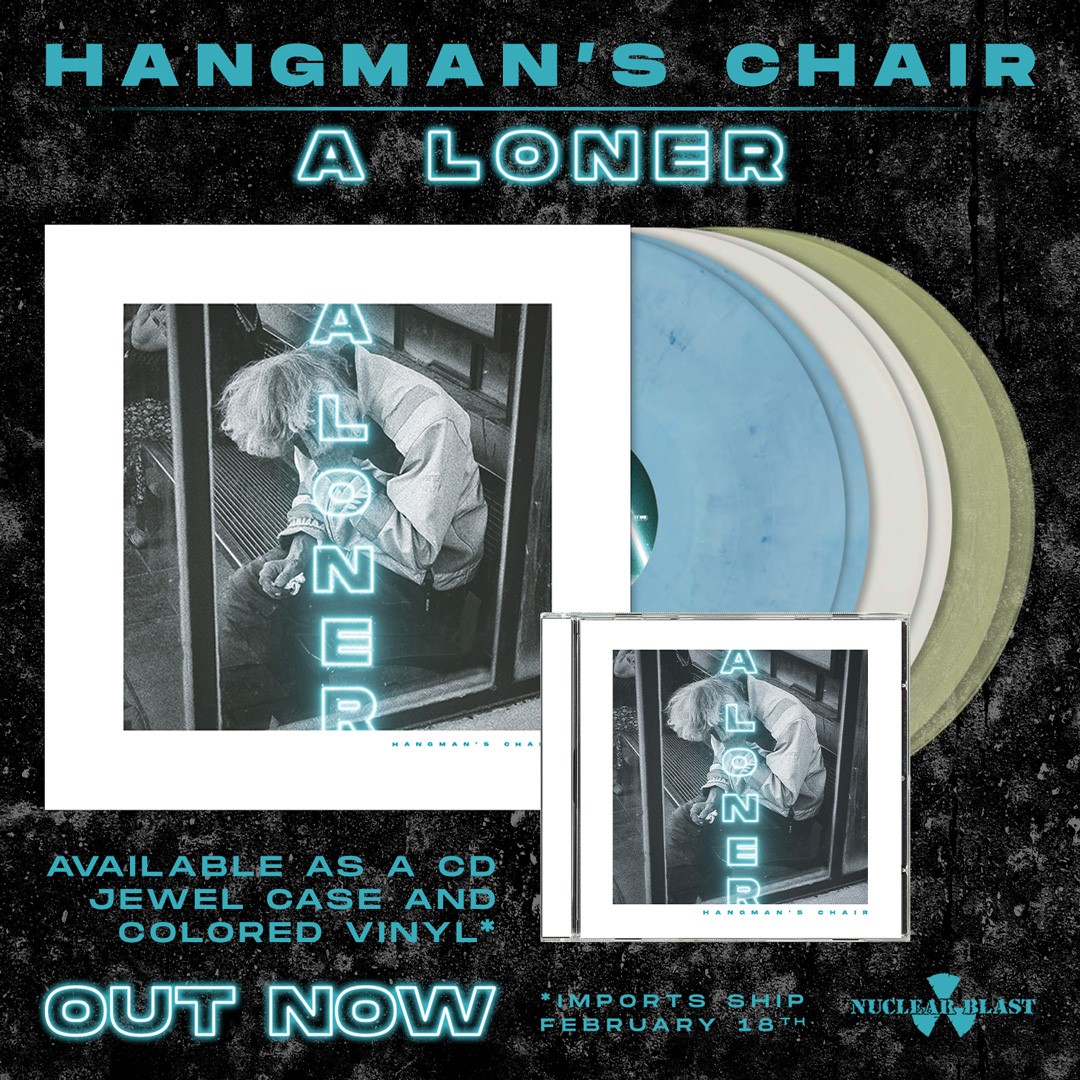 Additionally, the band comments on the release of “Who Wants To Die Old”: “That’s where it all started, the depression”. Depression comes back like an old friend, always. It crawls and undulates like Colonel Kurtz’s snail, along the edge of a straight razor, our spine. And it survives. “Who Wants To Die Old” was written at the height of an unending depressive state and the stage was set for the rest of the album.

“Musically, it was inspired by our main 90s influences Brooklyn Type O Negative and Life Of Agony. Once again, Oscar Bizarre is behind the camera, filmed in an abandoned sanatorium hidden in the woods near Paris, where concrete and nature are one.