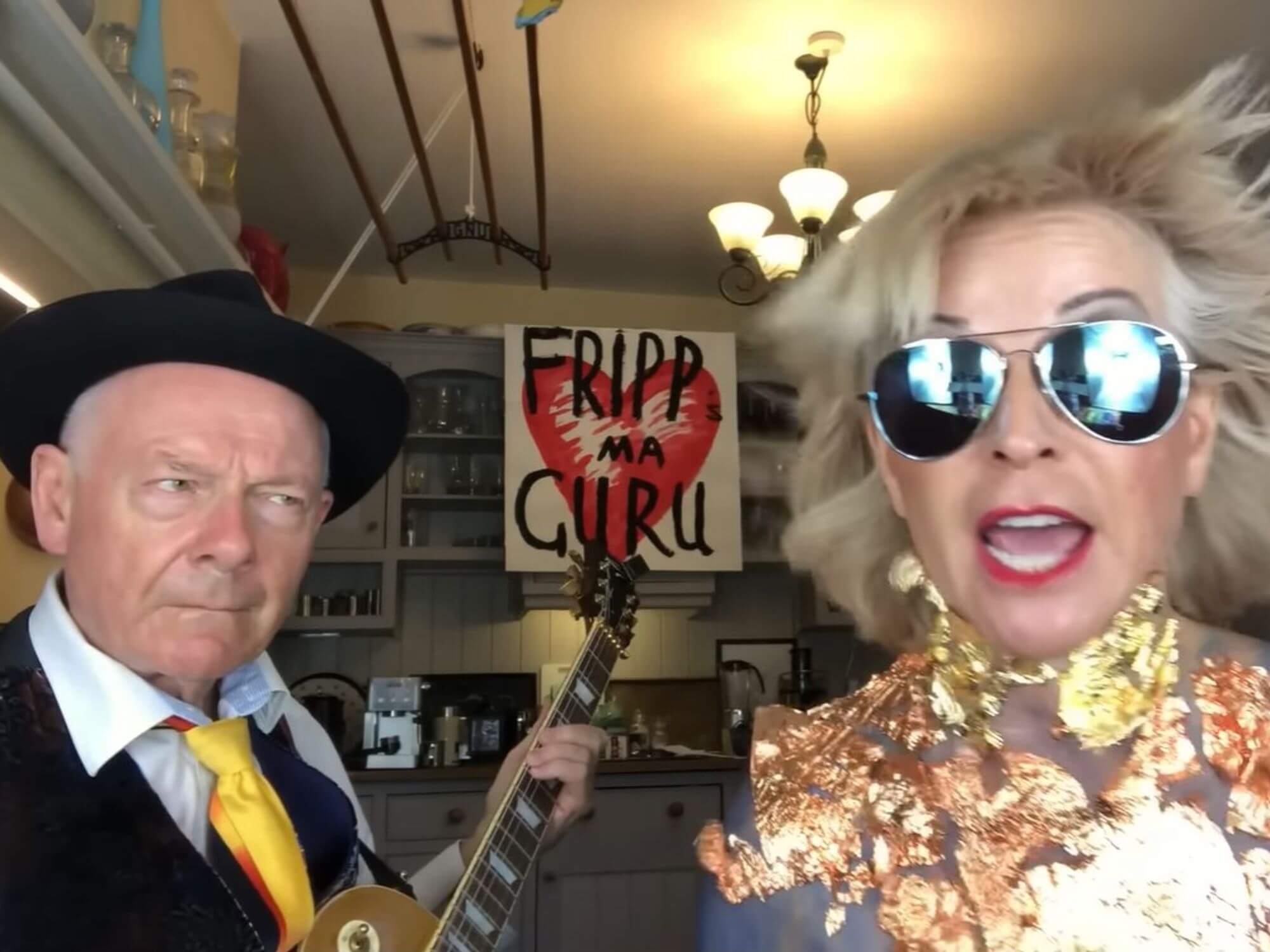 Robert Fripp and Toyah share their colorful take on the Foo Fighters All my life in the latest episode of their weekly series of Sunday Lunch covers.

This week’s cover sees a gold-leafed Toyah squirt different colors of paint across her chest as she sings along to the 2002 Foo Fighters hit, while Robert strums his acoustics to the beat of the song alongside her. .

“This week we are getting a painting lesson from Toyah…. Nothing else to say!!” the couple wrote in the caption of the video. Watch it below:

In typical Sunday Lunch fashion, a hand-painted “Fripp’s Ma Guru” poster adorns the musical duo’s kitchen wall; fans of the design – and the sentiment – can shop the official t-shirt (and other merchandise) at Toyah and Robert’s online store.

From 2020, at the height of the pandemic shutdowns, the couple’s popular Sunday Lunch series saw them take on a number of classic hits, including Neil Young’s Rockin’ in the free worldBlack Keys’ lonely boySmash pumpkins’ Ball with butterfly wings and Billy Idol’s White wedding.

In a recent interview with The GuardianToyah opened up about the couple’s relationship, sharing that Fripp didn’t see her as more than a housewife before the lockdown began and the couple started their streak: “During the first 30 years of our marriage, Robert never saw what I was doing beyond the home environment.”

“It’s since confinement – during which I released an album and created our YouTube Sunday Lunch videos – that he understood what I do. Involving him in the videos was an experience. He has a reputation for stubborn, but over the years he’s become kinder and more fun.