September 30, 2022Written by Catherine A. Rondeau 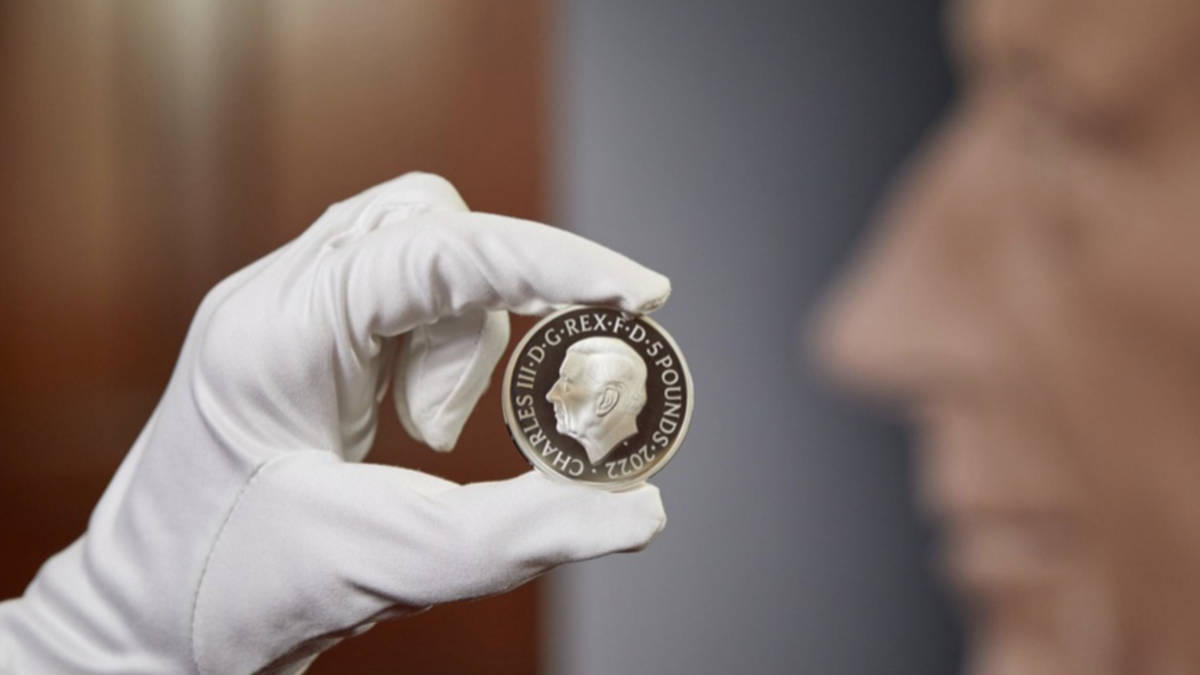 The first coins bearing the effigy of King Charles III have been unveiled by the Royal Mint.

People will start seeing the King’s image with small changes from around December as the 50p coins depicting Charles will gradually come into circulation.

In the meantime, the Mint will launch a range of commemorative coins on Monday, October 3 at 9am to commemorate the life and legacy of Queen Elizabeth II.

The King’s portrait will first appear on a special £5, 50p crown commemorating the Queen.

We are proud to unveil the first official coin portrait of King Charles III which was designed by Martin Jennings FRSS and personally approved by Her Majesty.

The first coins to feature the effigy are part of a commemorative collection for the late Her Majesty Queen Elizabeth II. pic.twitter.com/umrUBbUCBr

Nicola Howell, Commercial Director of the Royal Mint, said: “We expect customers to start being able to receive the commemorative range from October and then we expect the commemorative 50p circulating coin to appear. in the change of people probably from December.”

The king’s effigy was created by sculptor Martin Jennings and was personally endorsed by Charles, the Mint said.

In keeping with tradition, the King’s portrait faces left, away from Queen Elizabeth II.

Chris Barker of the Royal Mint Museum said: “Charles followed this general tradition that we have in British coinage, going back in fact to Charles II, that the monarch faces in the opposite direction from his predecessor.”

He described the portrait as, “Dignified and graceful, reflecting his years of service.”

The Latin inscription surrounding the effigy reads: “::CHARLES III::D::G::REX::F::D::5 POUNDS::2022” which translates to: “King Charles III , by the Grace of God , Defender of the Faith”.

The effigy will begin to appear on circulating and commemorative coins produced by the Royal Mint over the next few months.

The design was created by artist John Bergdahl in collaboration with the Royal Mint.

It will be part of a larger commemorative coin collection.

The reverse of the 50p features a design that originally appeared on the 1953 coronation wreath.

It was struck to commemorate the coronation of Queen Elizabeth II at Westminster Abbey and includes four quarters of the Royal Coat of Arms depicted within a shield.

Between each shield is an emblem of the nations of origin; a rose, a thistle, a clover and a leek.

Based in Llantrisant, South Wales, the Royal Mint has represented the royal family on coins for over 1,100 years, documenting every monarch since Alfred the Great.

Anne Jessopp, Chief Executive of the Royal Mint, said: “The Royal Mint has been renowned for making coins featuring the likeness of the monarch for over 1,100 years and we are proud to continue this tradition during the reign of King Charles III. .

“While technology has advanced, we continue to honor British craftsmanship passed down through the centuries.

“Our team of skilled modelers, toolmakers and engravers will ensure that the King’s effigy is faithfully reproduced on millions of pieces.

“Her late Majesty reigned with heart and devotion for 70 years, and this memorial collection commemorates her remarkable legacy as Britain’s longest-serving monarch.

“To ensure that everyone can hold a piece of history in their hand, the 50p will also come into circulation in the UK.”