Everything we know about Nicki Minaj’s new album so far 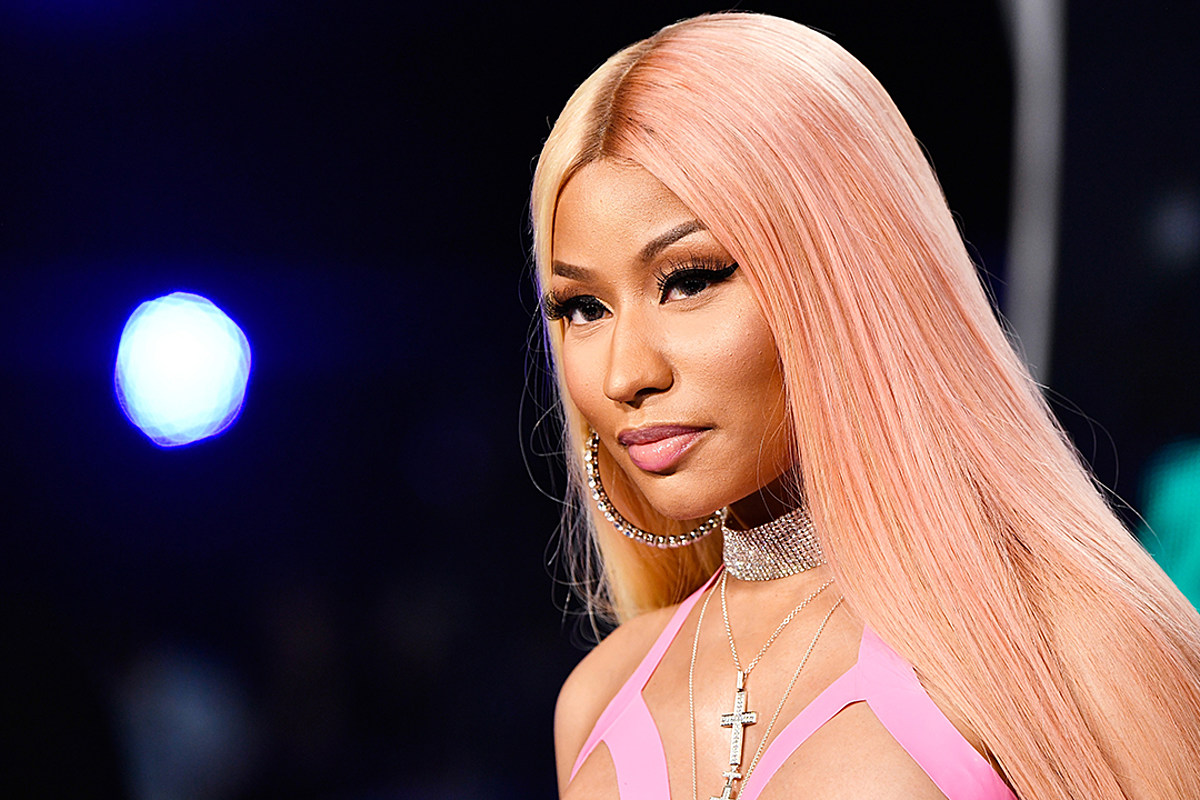 Nicki Minaj’s season has arrived? Three and more years have passed since the multi-platinum rapper blessed her fans with a full project of new material. Last May saw the re-release of his revolutionary mixtape from 2009, Beam Me Up Scotty, which featured three new tracks, including “Seeing Green” by YMCMB Holy Trinity, Drake and their OG Lil Wayne. Yes, it served to hold fans back and shed light on her legacy, but fans need more than a sample portion of the new Nicki, right?

After releasing her Queen album in 2018, Nicki teased her fifth album on mic and in print in 2019. Using a freestyle as a bulletin board on a record titled “Barbie Goin ‘Bad”, a flip of Meek Mill’s “Going Bad” with Drake, she suggested her next project was over, although she was reluctant to pull out a single one. Later that year, she confirmed to She that there was indeed a new project in the canon, describing it as “fierce, fun and shameless”. A release date has never been announced, although the Queen has teased speculative titles like “PF2” on social media, which many people believe is the sequel to her 2010 debut LP, Pink friday.

Although she has been quite active on social media lately – defending her decision to do more research before being vaccinated against the coronavirus – and featured in the headlines – due to the ongoing rape case implicating her husband Kenneth Petty – the mother of one has yet to reveal any further details about her upcoming offer. While waiting for the continuation, XXL has unearthed some details on what to expect from what she has revealed so far. Here’s everything you need to know about Nicki Minaj’s untitled fifth album.