Don’t judge an emerging bond by its coverage (ratio)

February 10, 2022Written by Catherine A. Rondeau 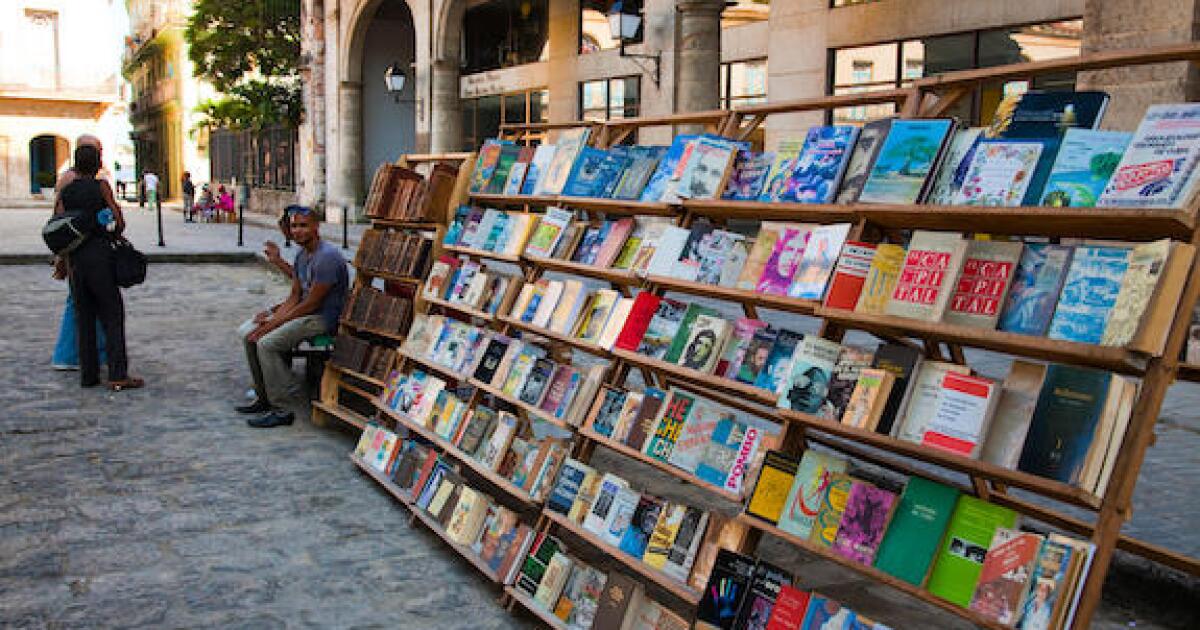 For younger EM bond participants, 2022 has been a bit of a culture shock. For years, the job sometimes seemed like putting a deal on a screen, watching it fly, then heading to Bogotá for a closing dinner at a Colombian pop star’s bar. Years of accommodative monetary policy have put bond issuers on rosy terms.

A year ago, anyone who offered a double-digit new issue concession was “paying.” Today, that phrase has lost all meaning: if you do the deal, you’re happy to take the money and run away.

Yet some admit to feeling the sting when hitting the markets with a top issuer and investors barely bother to pick up their pen. If Mexico – the king of emerging issuers – offering 25 basis points on a smaller-than-expected euro deal on Monday came as a surprise, when it fell 15 basis points on Tuesday, it really caught the eye. Then the Mexican utility CFE offered up to 50 basis points the next day. Those eyes were crying now.

However, it is not for the banks to be wrong in their advice to customers. DCM and union bankers need not worry. There isn’t a sell-side institution in emerging markets that hasn’t had to deal with difficult conversations with a borrower after a deal didn’t go to plan this year. You’re not alone.

Instead, listen to the soothing tones of British philosopher Alan Watts telling the story of the Chinese farmer and his runaway horse. As Watts concludes, “you never know what the consequences of misfortune will be,” nor of good fortune.

So, should the CFE have been ready to pay so much or should it have waited? Should CSN – one of the most popular and fastest recovering credit stories in Latin America – have been in the markets last Thursday and had to scale back its liability management exercise ?

GlobalCapital, of course, does not have the answer. But we know now is not the time to bemoan new concessions. And the downsizing offers may seem inconvenient, but anything is better than nothing. The countless start-up companies that DCM bankers say have scrapped their issuance plans for now may have saved face, but did they save money?

It is only at the end of what promises to be a very difficult year that we will know whether these issuers were right to pay.

There is always the possibility of a miraculous recovery in sentiment, or a rally in rates out of nowhere, and those who waited will feel a certain complacency. But that’s just it – a possibility. Moreover, for those responsible for financing, 11 months is a long time not to sleep on both ears because you don’t know if you are able to complete your financing plan.

Emerging markets have always faced difficulties in raising funds; they are, unfortunately, about the lowest rung of the fixed income ladder. Comparisons with last year are hardly helpful. It’s time to get back to basics, turn every stone to find willing buyers and make sure the money is there when you need it. Arguing about numbers that matter essentially only to the small world of participants in the primary debt capital markets is a secondary concern.