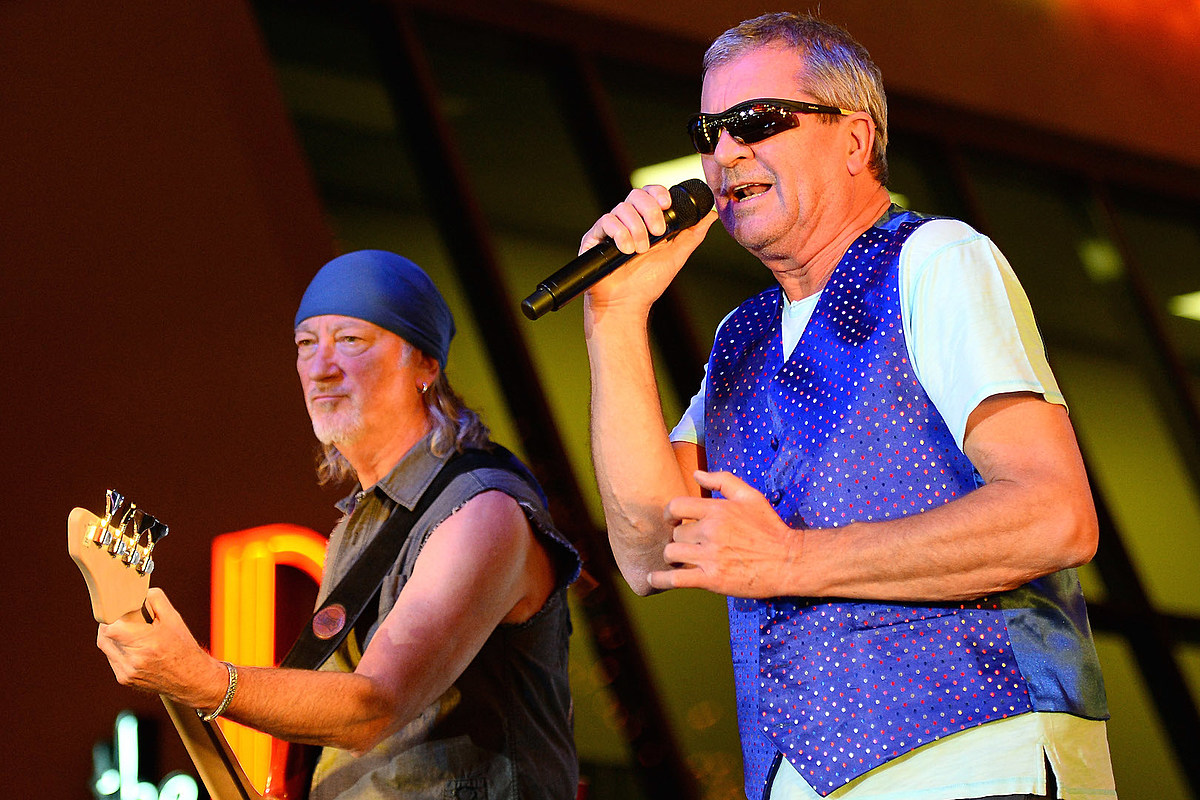 Rock legends Deep Purple have been pretty prolific for a band that has been around for over 50 years now and their latest installment of new music is coming through. Turning to crime, their very first cover album. The first is “7 and 7 Is”, a cover of the American psych / folk-rock group Love.

The collection of covers, scheduled for November 26, comes just 15 months after the release of their 21st studio album, Phew!, both of which were produced by esteemed Bob Ezrin (Pink Floyd, Alice Cooper, KISS). There are 12 tracks in total, the last of which is a medley with tracks from equally legendary artists such as Bob Dylan, Cream, Fleetwood Mac and Yardbirds. Elsewhere, they dug their early influences a little deeper, covering songs by Mitch Ryder and the Detroit Wheels and American R&B pianist Huey “The Piano” Smith, who was a major influence in rock’s early development.

Deep Purple’s version on “7 and 7 Is” is an accurate and raspy recreation of Love’s 1966 song and, currently at 73, drummer Ian Paice remains in remarkable shape, keeping quite busy behind the kit. Singer Ian Gillan, who turned 76 at the end of August, looks just as young himself.

Listen to the coverage below and watch the Turning to crime illustration and list of tracks at the bottom of the page.