November 29, 2021Written by Catherine A. Rondeau 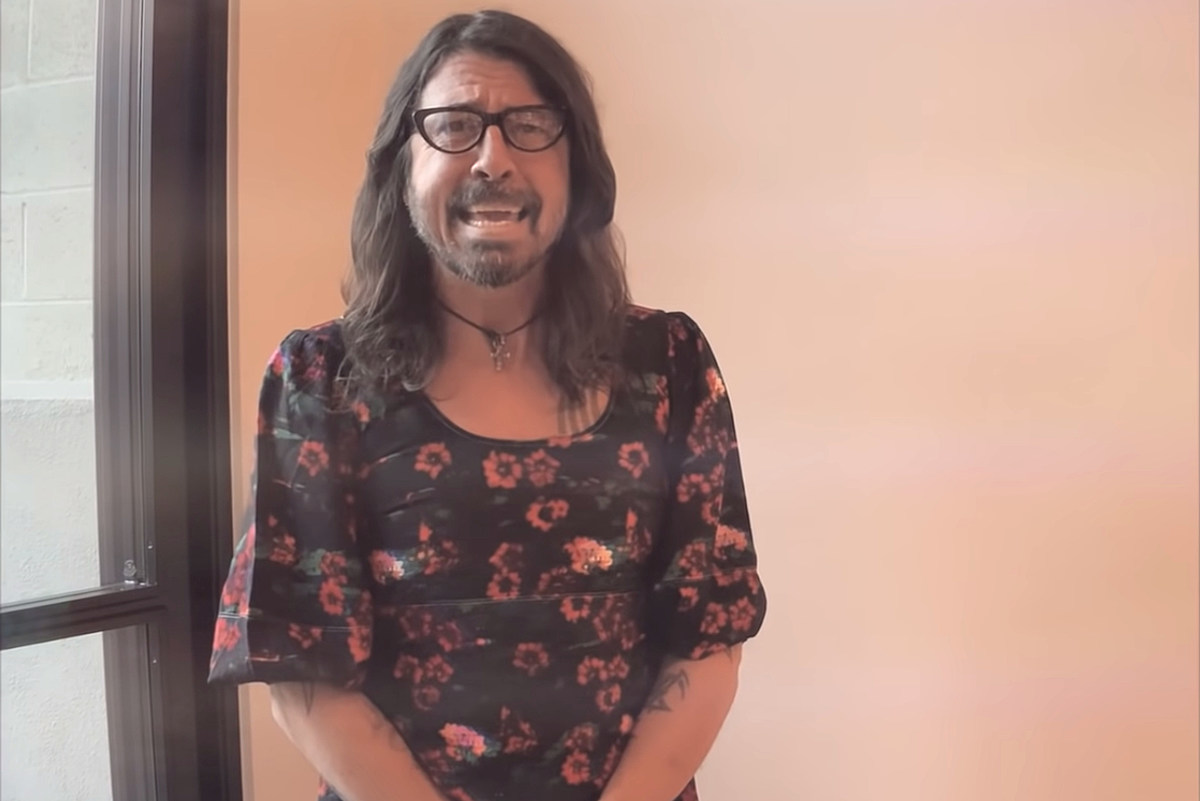 Dave Grohl and producer Greg Kurstin have reunited for another edition of “Hanukkah Sessions”, covering Lisa Loeb’s 1994 hit “Stay (I Missed You)”.

“Welcome to the menorah, all of you,” read a post on social media accompanying the blanket. â€œLet’s start this year’s Hanukkah sessions with one of the favorite Jewish girls from Dallas, Texas. So put on your coffee glasses and your Betsey Johnson dress and HAVA listen to this.

While Loeb’s original version was a soft, folk rock affair, â€œStay (I Missed You)â€ takes on a much more aggressive tone in the hands of Grohl and Kurstin. The frontman of the Foo Fighters, clad in a charming floral robe, sings first in soft tones, before unleashing throaty death metal growls on the song’s chorus. Thundering drums and frenzied guitars accompany Grohl, who sometimes reverts to a mellow falsetto before once again unleashing his inner metal god.

Check out the cover for â€œStay (I Missed You)â€ below.

Grohl and Kurstin launched their ‘Hanukkah Sessions’ series in 2020, covering a notable Jewish artist each night of the holiday. The Beastie Boys, Mountain, Bob Dylan, the Knack, the Velvet Underground, the rapper Duck, British new wave band Elastica and performance artist Peaches were the acts the duo covered last year.

â€œThis project, which started out as a silly idea, has grown into something much more important to me,â€ Grohl admitted at the end of the 2020 edition. â€œIt showed me that the simple act of spreading joy and happiness goes a long way, and as we look into the future, we should all make an effort to do so, no matter how many candles are left to light on the menorah. “

November 28 marked the first night of Hanukkah 2021, which runs through December 6. Fans can look forward to more “Hanukkah Sessions” covers over the next week or so.

Any discussion of the Top 100 Rock Albums of the ’90s will have to include some grunge, and this one is no different.