Darren Hayes announces ‘Homosexual’, his first album in over a decade 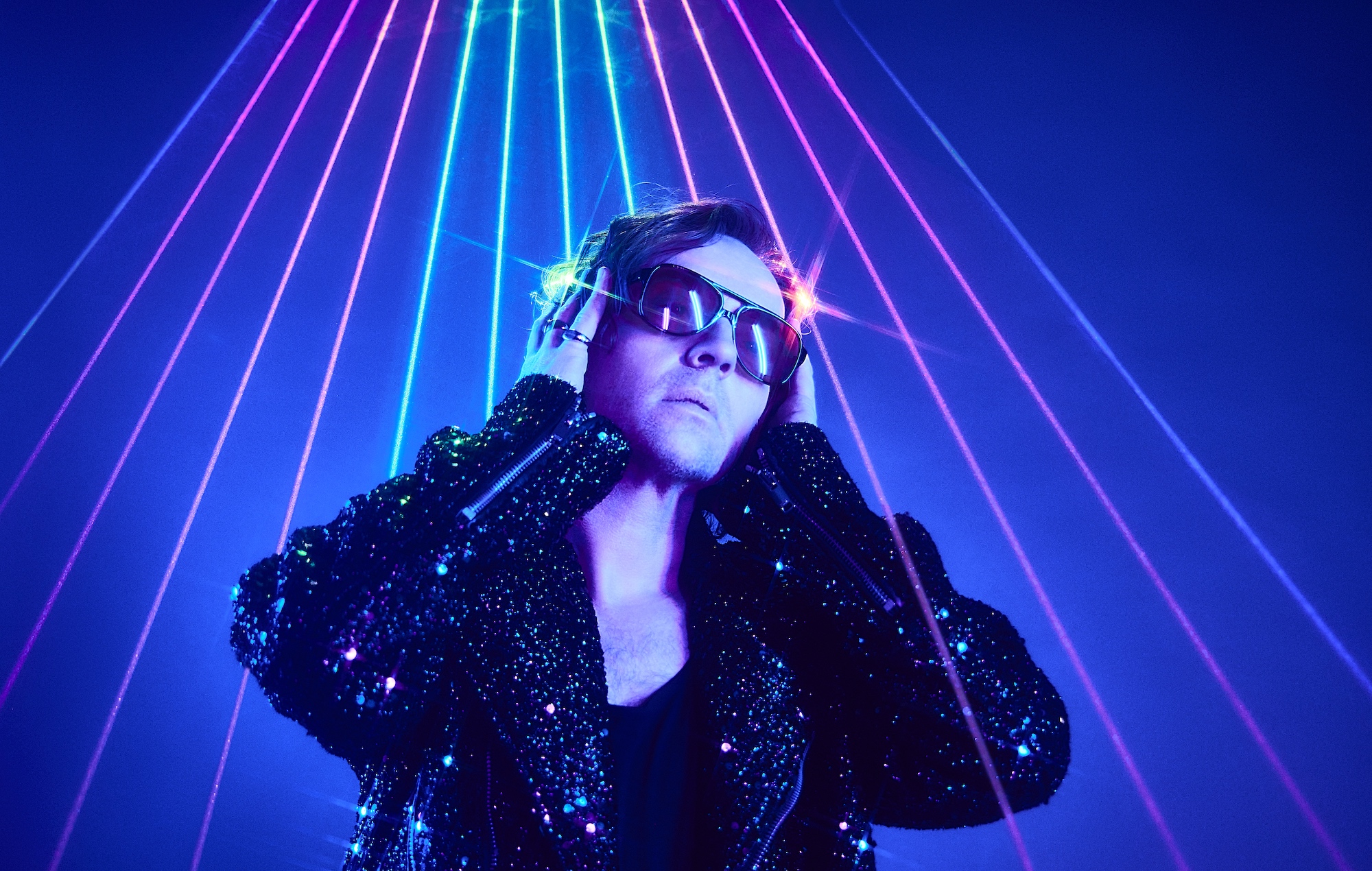 Darren Hayes has announced that his first album in over a decade, “Homosexual”, will be released in October.

To coincide with the announcement, Hayes shared a new single titled “All You Pretty Things,” a dancefloor-inspired synth-pop cut influenced by Patrick Cowley, Daft Punk and Madonna.

In a press release, Hayes explained that the song is dedicated to those who lost their lives in the tragic Pulse Nightclub shooting in Orlando in 2016: “I decided to write a song about their happiness frozen in the time in a way that they deserve to be remembered. .

I connected this joyful moment to the pioneers of LGBTQI music that inspired me, long gone, and those political activists responsible for the freedoms I enjoy today. I found my own way to say thank you with a simple phrase: “We have to dance to remember them.” Ultimately, that’s where my own freedom began. I really came out on the dance floor and that’s where my tribute continues.

Listen to “All You Pretty Things” below:

“Homosexual,” slated to arrive Oct. 7 via Hayes’ own label Powdered Sugar Productions, will mark the former Savage Garden frontman’s first album since 2011’s “Secret Codes and Battleships.” Things’, the album will also feature recent singles ‘Let’s Try Being in Love’, ‘Do You Remember?’ and “Poisoned Blood”.

In a statement, Hayes said he chose the title for the new album for many reasons – the “most obvious” being that he is “a gay man who grew up in a time when that word was used to shame and vilifying people like me” and “wanted to get it back”.

“I’m also a recording artist who emerged at a time when being openly gay was frowned upon and experienced firsthand the attempted erasure of my true identity from the marketing department of a major record label,” Hayes continued.

His statement echoes comments he made in a recent profile with The Guardian, in which he describes the head of his record company at the time openly telling people he sounded “too gay” in a music video for the single “Insatiable”, and his promotion in the United States canceled as a result . “I was so angry that I had been turned off,” Hayes said, thinking back to that time. “I had been extinguished by men in suits.”

In today’s statement, Hayes said the most “important” reason for choosing the title was that he lived in a time when “the freedoms of LGBTQI+ people are more threatened than they have ever been. been ‘Say Gay’ bill or attacks on trans people – and feeling the need to be ‘as strong as possible’ about their identity.

“On my album cover, I proudly bask on my version of a stairway to heaven. Emblazoned on me, in the brightest hot pink neon, is a word I was terrified of at 11,” he said.

“I proudly bask in the electric hum of this symbol, this term that was once used to denigrate people like me. Now it’s my word. Now that means everything I want it to mean. If you haven’t figured it out yet, I think it means something magical, amazing, unique and essential. My name is Darren Hayes. And I’m a proud homosexual.

In January next year, Hayes will launch his ‘Do You Remember?’ arena tour, celebrating 25 years since he rose to prominence as one half of Savage Garden, with shows in Perth, Melbourne, Sydney, Newcastle, Brisbane and the Gold Coast.