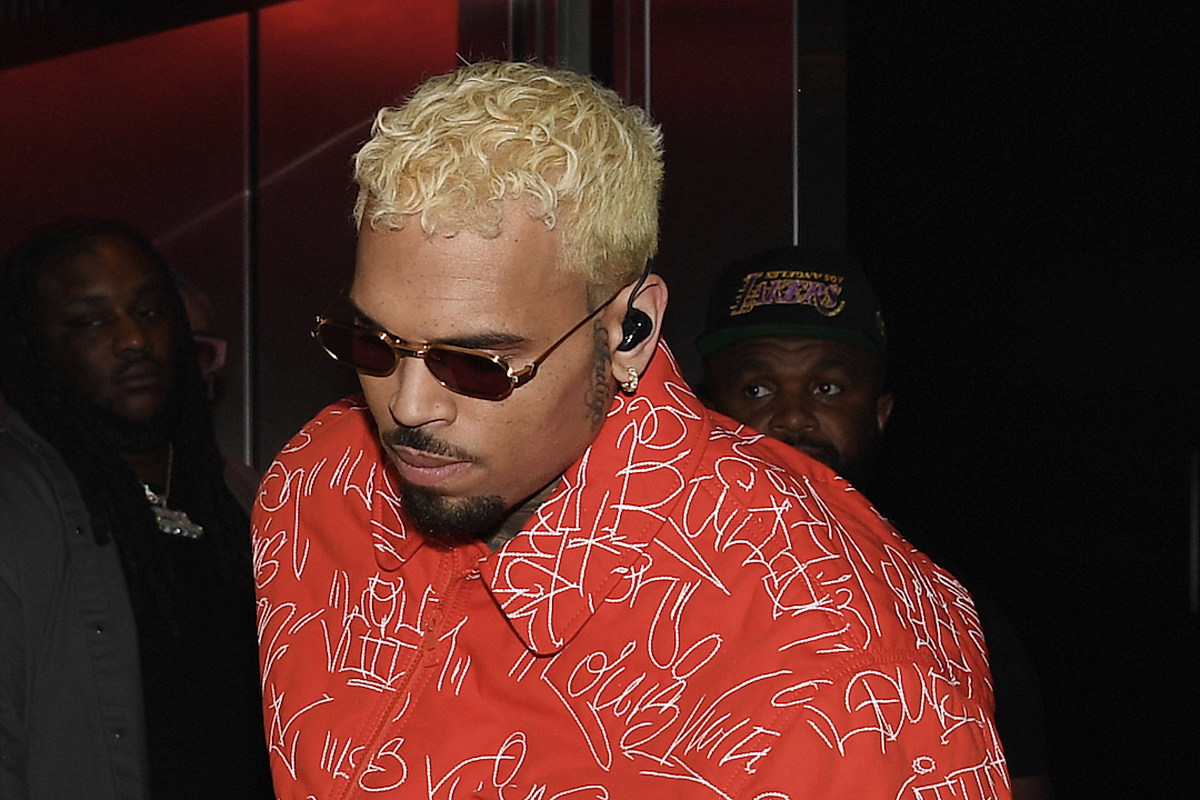 Chris Brown is upset about the lack of support he’s getting for his just-released album Costs.

Chris Brown posted a few posts on his now-defunct Instagram Stories on Sunday (July 3) where he called out the lack of support for his new project. Apparently, the R&B singer is upset that the media and fans are focusing on negative stories about him instead of his new music.

« July 8 [Breezy] deluxe album, not that [it] it matters…,” he wrote in a post. “SEEMS LIKE YOU ONLY INVEST IN THE NEGATIVE STORIES ABOUT ME. CHRIS HAS ISSUES (THE WHOLE WORLD IS ON). Chris is releasing an album…[cricket emojis].”

Brown added in another post, “I’m back on my gangsta shit…It’s BRACKIN anytime.”

Chris Brown did an extensive promotional campaign before the release of Costs. But the album fell short of his expectations this week.

As for the negative stories, Brown can point to the rape allegations against him, which he has vehemently denied.

In the meantime, Chris Brown will co-headline a tour with Lil Baby later this month.