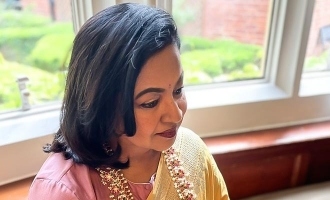 In the photos, Katrina wears a floral summer dress while Radhika, meanwhile, is seen dressed as a cop. The photo was recently leaked online and has since gone viral. Merry Christmas marks Katrina’s first collaboration with Makkal Selvan. 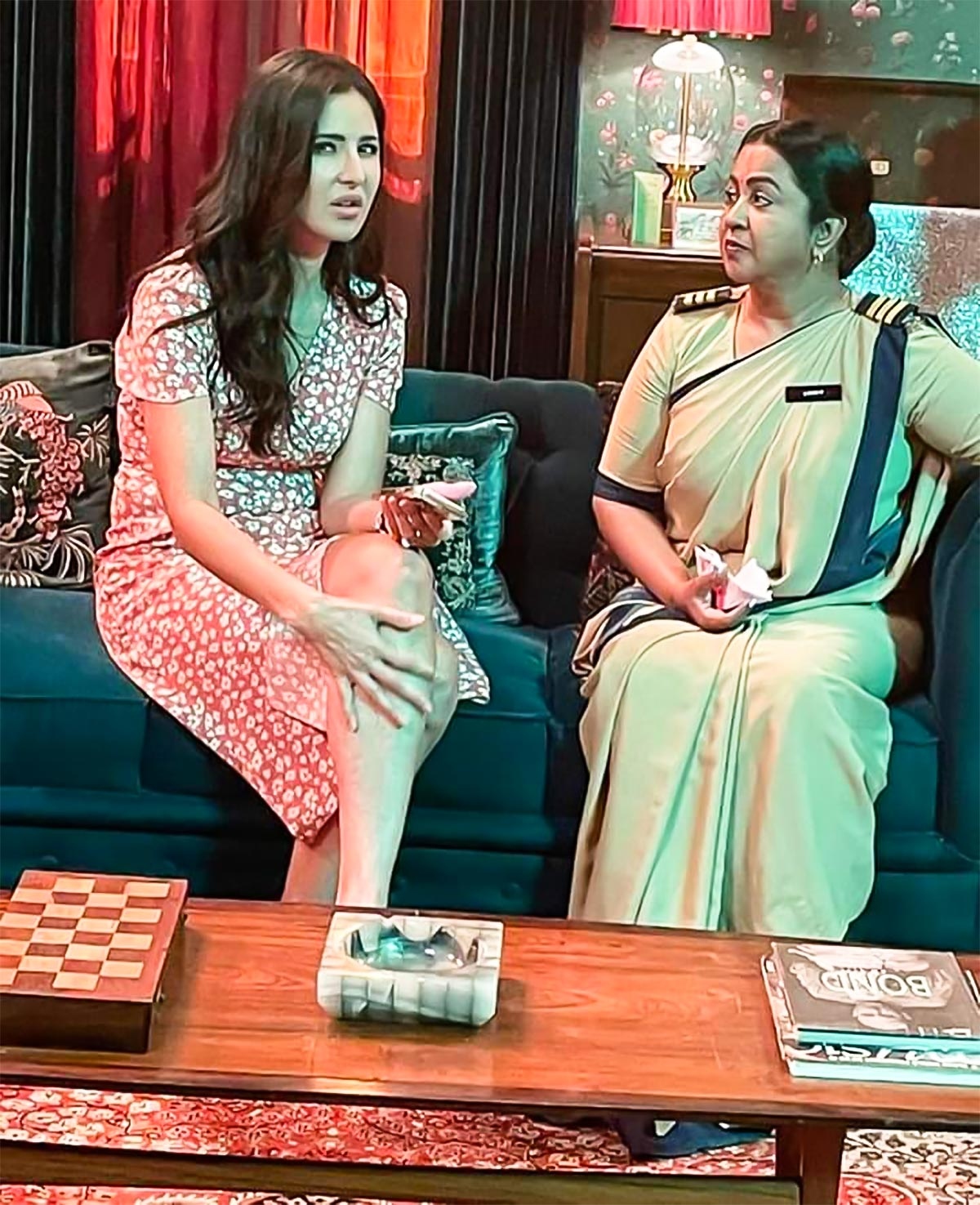 The film was officially confirmed in December 2021, shortly after Katrina married Vicky Kaushal, with a photo on Instagram with director Sriram Raghavan and producer Ramesh Taurani. Katrina expressed her enthusiasm on social media and wrote, “I have always wanted to work with Sriram Sir, he is a master of storytelling featuring thrillers and it is an honor to be directed by him. . Super excited to team up with Vijay Sathupathi. 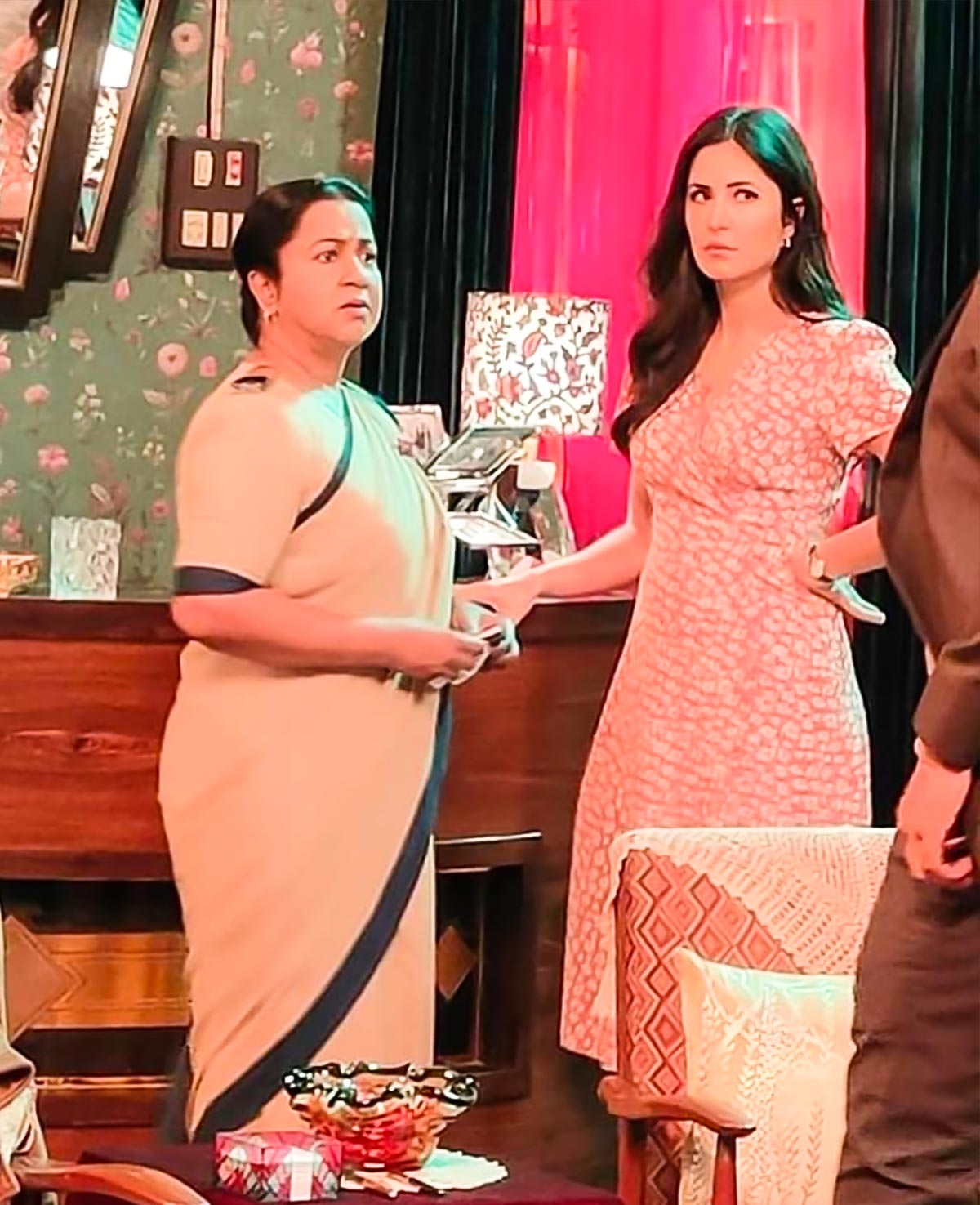 Billed as a “party thriller”, it also marks Raghavan’s first collaboration with Sethupathi. Merry Christmas will be produced by Ramesh Taurani’s Tips Industries in association with Matchbox Pictures Pvt. ltd. The film is set to be released on December 23, 2022. 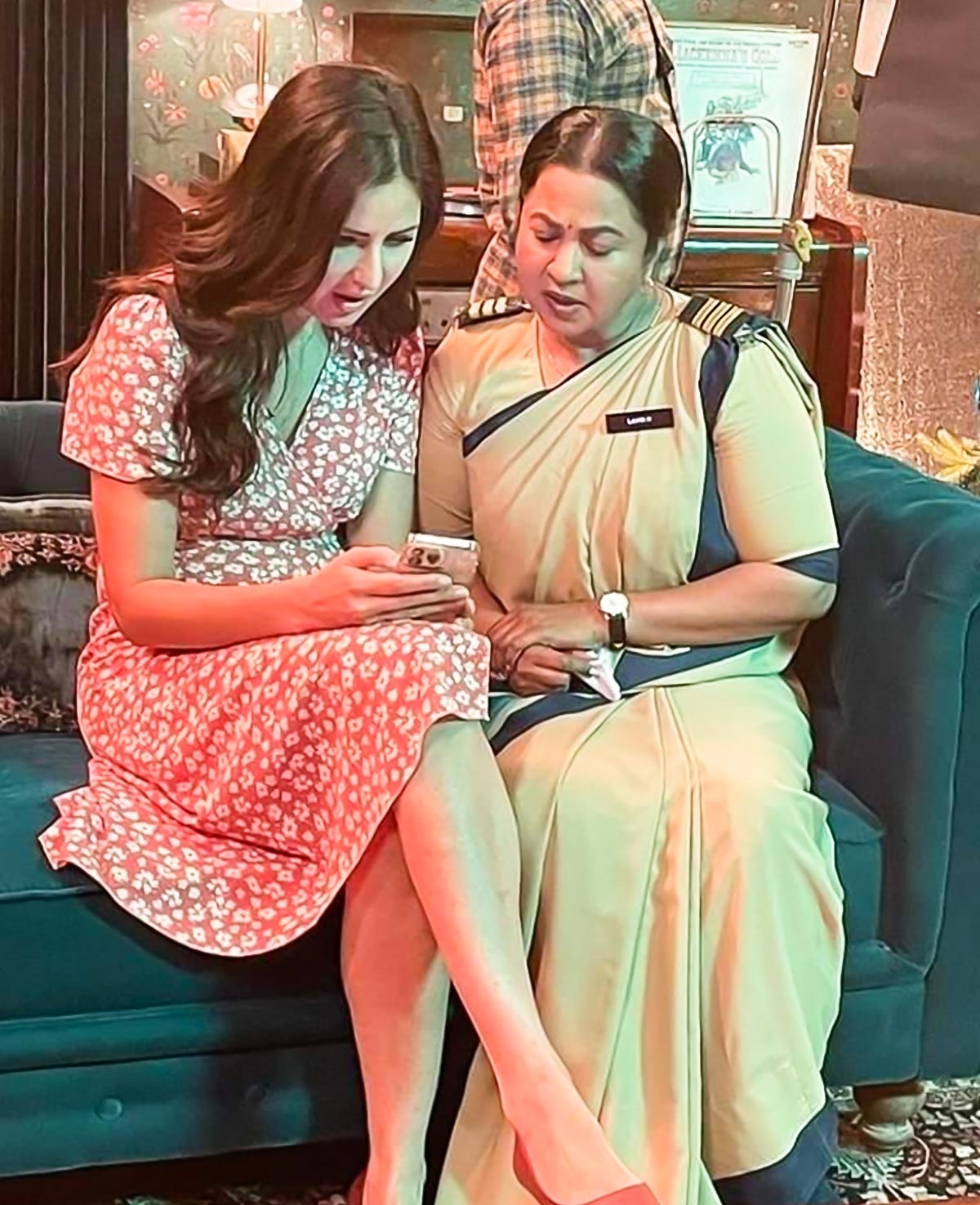 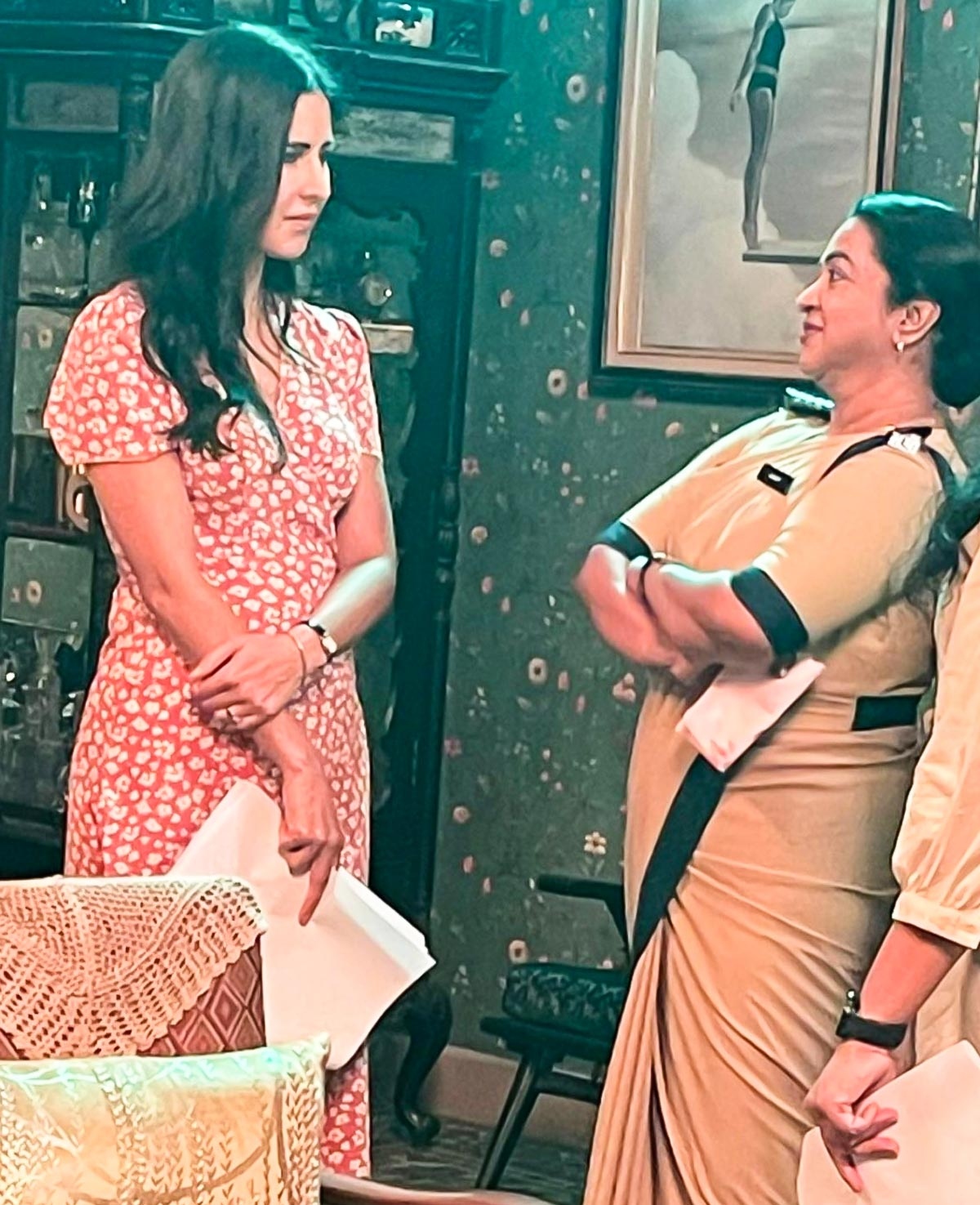