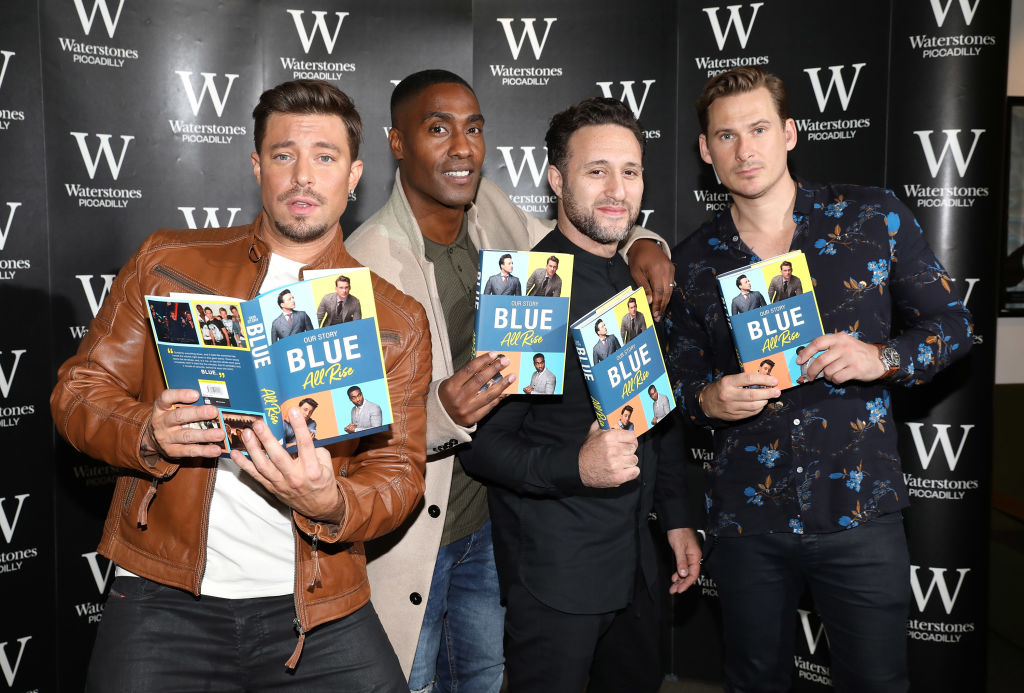 Blue has announced their first album in seven years, titled “Heart and Soul.” This good news is however mixed with bad news – they have to delay their comeback tour.

The boy band, consisting of Lee Ryan, Duncan James, Simon Webbe and Antony Costa, were scheduled to take part in the “Heart and Soul Tour” in September, alongside Atomic Kitten, according to their official website.

The reunion concerts will honor 20 years since the release of their chart-topping debut album, “All Rise,” which peaked at No. 1 in 2001.

However, due to “some very exciting plans which will be unveiled in due course”, they were forced to push the dates back a few months, to early December.

Special guests for the new dates will be announced later and all existing tickets will be honoured.

The tour will now begin on December 4 at the Motorpoint Arena in Cardiff and end on December 20 at the Utilita Arena in Newcastle, as previously announced.

The ‘Breathe Easy’ hitmakers, meanwhile, have revealed that their first studio album since 2015’s ‘Colours’ will be released on September 9.

An announcement on the band’s official website revealed that they “are back together in the studio to work on one of their best records to date”.

Earlier this year, Simon, 43, said he and his bandmates had returned to the studio.

At the time, Lee, 38, was starring in “EastEnders,” Duncan, 44, was starring in “Hollyoaks,” and Antony, 40, was starring in an Agatha Christie play, so the guys only had one limited time to dedicate to new songs. They have certainly moved away from their groups to become celebrities in their own right.

“We’re in the studio. We did the Sunshine Festival in Worcester. We’re going to Latvia tomorrow. We’re working constantly, at least two or three times a month,” he said at the time.

“Heart and Soul” can be pre-ordered now by visiting Blue.lnk.to/preorder and will be available on CD, vinyl and cassette, as well as all digital platforms.

Below are the dates for Blue’s rescheduled UK tour in 2022:

Tickets for the tours can be purchased at https://Blue.lnk.to/ticketsnq.

READ ALSO: BTS Address RM GRAMMY Snub At Las Vegas Concert: ‘Why Give An S- To This?’ [VIDEO]