November 4, 2021Written by Catherine A. Rondeau
Leave a Comment 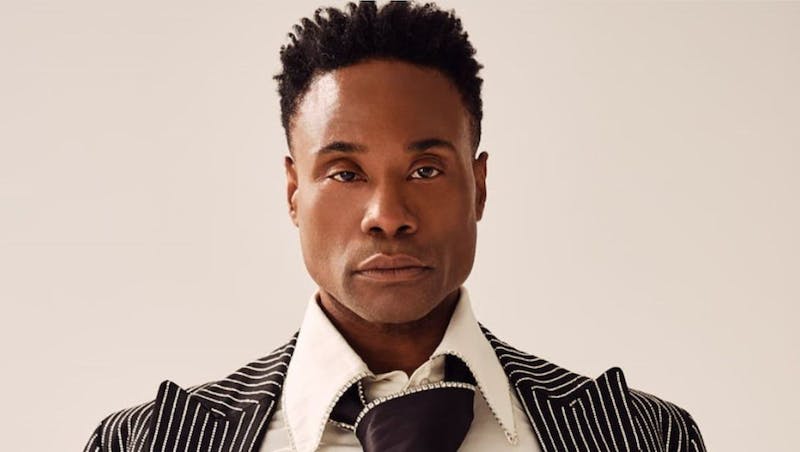 American actor Billy Porter is notoriously known when it comes to red carpet fashion. To wear a Baja East multicolored rainbow halter neck dress with crystal encrusted bodice, Porter knows how to make a statement. Harry Styles, meanwhile, has also made waves with his look. The singer sports knitted cardigan vests with pearl necklaces and also wore a dress on the cover of Vogue.

Both are known to the public as style icons who aren’t afraid to dabble in non-binary ways, as evidenced by the feather boas Porter is famous for and the nail polish Styles likes to add as an extra layer to each. outfit.

Yet the way these two were viewed by their transcendent efforts to redefine gender norms became a conflict of interest for Porter himself. After years of breaking gender norms on the red carpet and being androgynous in his appearance, Styles became the first man to make the cover of Vogue in December 2020. Recently, Porter started talking about the move in an interview with Sunday Times.

“I changed the whole game. Personally, I. Amended. The. Whole. Game. And it’s not ego, it’s just a fact. I was the first to do it and now everyone is doing it, ”Porter says.

Porter was outraged that Vogue chose Styles, a straight white man, to pose on the cover, saying, “Is that the one you’re going to try to use to represent this new conversation?”

The actor went on to suggest that Style’s looks are more a reflection of the times than himself. He also blamed the reasoning behind the decision to choose Styles as a cover because of his race and sexual orientation, saying, “All he has to do is be white and straight.”

He criticizes Styles’ position as an outright white man who has not faced the shame and public isolation caused by the AIDS crisis of the 1980s or received threats to be a black man and gay like Porter. Styles, who generally maintains a relatively apolitical stance and a gentle social media presence, has become a symbol of rejection of gender conformity through his Vogue cover, but it could have been given to someone more vocal, politically invested, and openly LGBTQ +.

Porter says it’s a testament to the privilege Styles has since he didn’t have to take any major risks in pursuing his individuality as an artist in relation to LGBTQ + artists of color.

This statement poses some criticism, however, especially since the public knows little about Styles’ sexuality and the singer has always been reluctant to label himself. Regarding his clothing choices, the singer confided Vogue in December that gendered clothing standards are “limiting” and that there is joy in playing with clothes.

Plus, Porter isn’t the first to challenge gender norms in the fashion industry. The fashion world has a long history of fluidity among countless transgender and gay people of color. Icons like Prince, Elvis Presley, Freddie Mercury and David Bowie tested the limits of fashion with artists such as Janelle Monae, who sparked controversy for wearing black and white tuxedos and suspenders on red carpets. As a result, this has led artists like Lil Nas X to take queer representation into their own hands, expanding beyond fashion and into rap and pop music.

It is important that people in Porter’s position respect and recognize where this fashion culture has come from and that it has constantly changed and evolved over the past decades.

Yet it is also equally important that people in Styles’ position recognize their privilege which is not accorded to everyone in LGBTQ + or black communities. Overall, both artists should be celebrated for their progress in breaking away from gender norms, but there also needs to be more awareness and recognition for the minorities who have catapulted this fashion breakthrough.