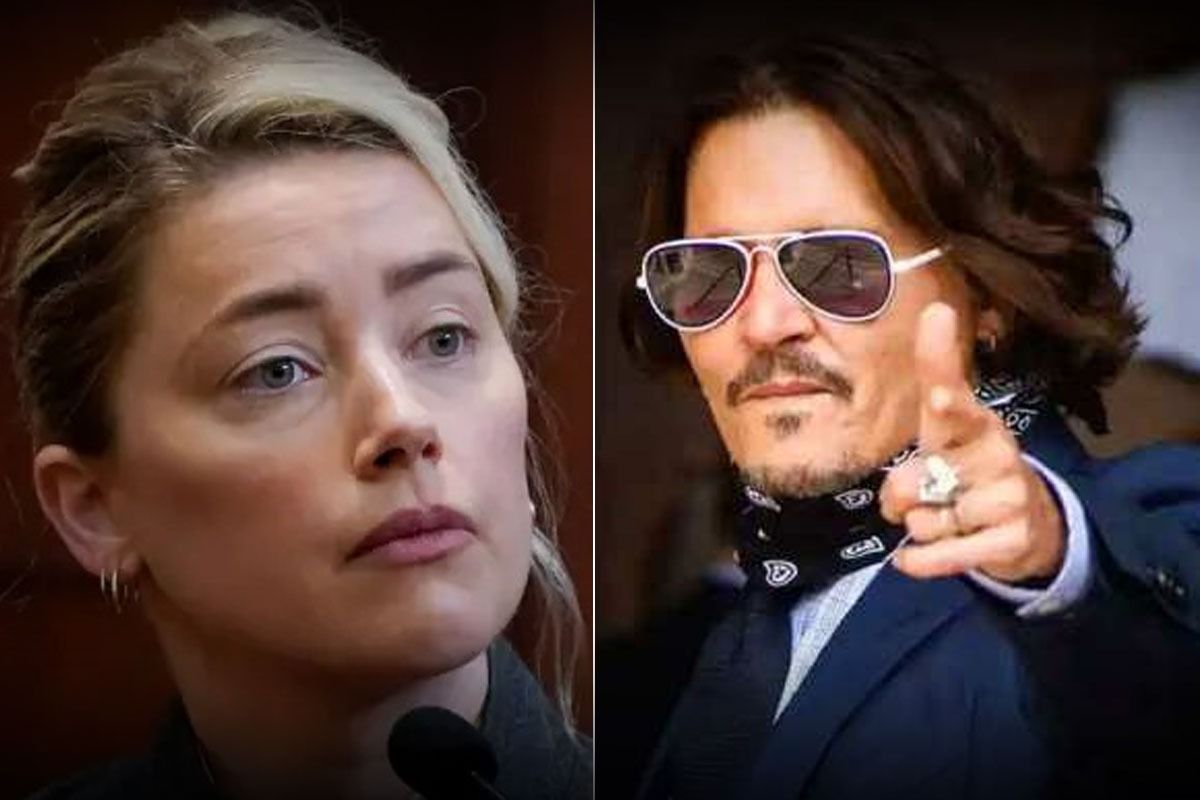 Amber Heard’s insurance company refuses to cover her damages: The Johnny Depp-Amber Heard trial seems to be a never-ending saga even after the verdict has been returned by the court in Johnny’s favor. Amber’s insurance company reportedly refused to pay the damages Aquaman The actress owes her Pirates of the Caribbean star ex-husband Johnny Depp over the high-profile libel lawsuit. The insurance company said Johnny was “willfully” and “maliciously” defamed by Amber. Amber was ordered by a US court to pay $10 million in compensatory damages and $5 million in punitive damages in a June 1 verdict. Johnny, on the other hand, was asked to pay Amber a total of $2 million.Also Read – Amber Heard asks court to quash trial in Johnny Depp libel case, says wrong juror sat on jury

The insurance company refuses to pay the damages

Amber is being sued by the insurance company so she can be released from paying for her defense in the recent defamation case against ex-husband Johnny, according to recent media reports. Amber is also being sued by the US-based insurance company so she doesn’t have to pay the costs of ongoing litigation, should the actor make further court appeals or be required to pay the damages. The court had ordered Amber to pay Johnny after the trial verdict was delivered. READ ALSO – Amber Heard Asks Court To Dismiss Defamation Case Against Her, Alleges No Evidence To Support Johnny Depp’s Claim

The New York Marine and General Insurance Company filed a lawsuit against Amber in the U.S. District Court for the Central District of California on Friday, according to a report by the Law and Crime portal. Amber had a $1 million liability policy with the company, with which she could have paid some of the damages she owes Johnny, according to the report. The insurance company, however, could withhold payment if Amber is found to have committed “wilful” and “malicious” misconduct. Amber’s insurance coverage was from July 2018 to July 2019. During this period, Amber wrote an op-ed in The Washington Post, in which she said she was “a public figure representing domestic violence” . ALSO READ – Amber Heard spotted shopping at discount department store after libel verdict, photos go viral

New York Marine and General Insurance Company, in the case brought against Amber, stated that California insurance law provides that, although an insurance company may be liable for the negligence of an insured, “a insurer is not liable for any loss caused by the willful act of the insured’. The insurance company found that Amber acted with genuine malice, in other words, deliberately. Therefore, he does not shouldn’t have to compensate him.

The Neverending Saga of Amber-Johnny

Amber’s legal team previously wanted a Virginia court to order a new trial in the libel case against Johnny because a bad juror sat on the jury during the trial. Johnny and Amber have accused each other of domestic abuse. While Johnny sued Amber for defamation over his 2018 op-ed, Amber counter-sued him for $100 million in 2021.

For more updates on the Johnny Depp-Amber Heard libel lawsuit, check out this space on India.com.