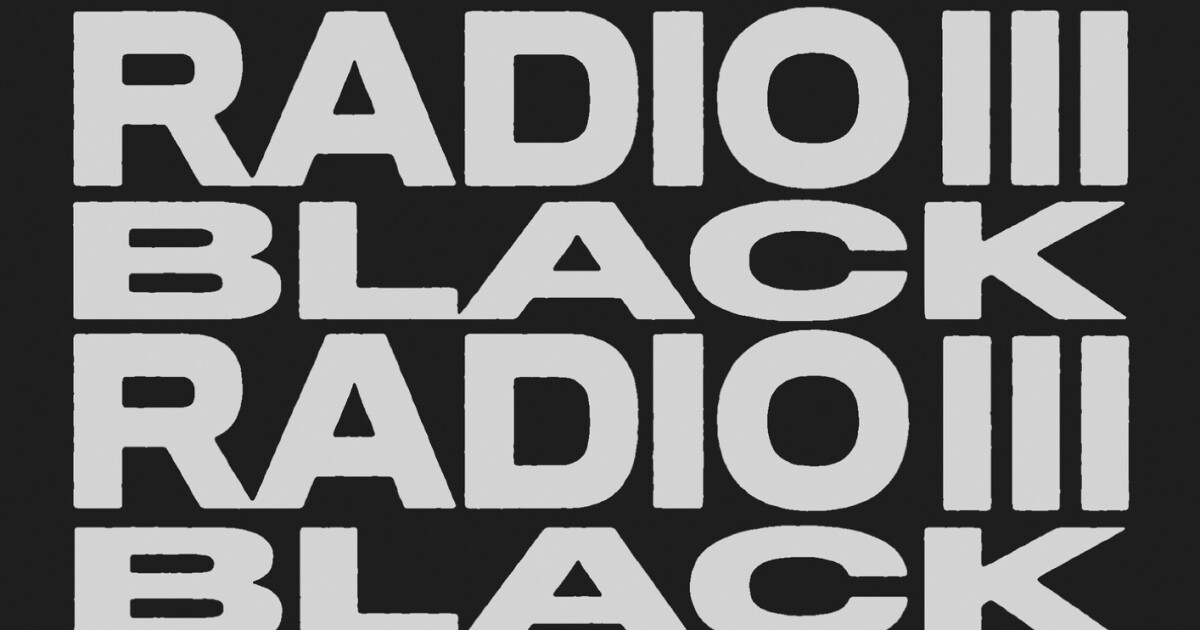 Putting the threads of different strands of music together can often reveal that they are closer than you think. Pianist and composer Robert Glasper has built his entire career around this philosophy, creating music rooted in jazz but drawing influences from hip-hop, R&B, soul, gospel – the black American musical landscape as a whole. . His 2012 album black radio was his first fully formed work where all of these ideas converged, seating his electric jazz band The Robert Glasper Experiment alongside dynamic voices like Yasiin Bey, Erykah Badu, Meshell Ndegeocello, Lupe Fiasco, and more. We are now on his third entry in what has become a series, Black Radio IIIwhere this fusion of ideas and talents remains as strong as ever ten years later.

Just as they do on radio waves, hip-hop and R&B artists mingle freely across the record, the former delivering the hook-squeezing verses of the latter, all against the backdrop of Glasper’s spinning ensemble composed of musicians from the jazz and instrumental worlds. Veteran MCs make guest appearances on many tracks, including A Tribe Called Quest’s Q-Tip set alongside jazz bassist/vocalist Esperanza Spalding on “Why We Speak”, De La Soul’s Posdnuos featuring Musiq Soulchild on ” Everybody Love” and Commongiving a guest verse on a Lalah Hathaway-led cover of Tears For Fears’ “Everybody Wants To Rule The World”. Glasper has never been shy about reinterpreting classic pop and rock songs, and here he slows down the sparkling shuffle of the original into a smooth, smoky slow groove. Elsewhere on the album, rap takes center stage on tracks like “Black Superhero,” bringing together different regions of hip-hop with BJ the Chicago Kid, Big KRIT and Killer Mike all ruminating on the need for powerful black vocals. Across the country. The final interlude of Christian Scott’s song aTunde Adjuah ​​is about the power of black women, and that sentiment is reflected in the strong, distinctive female voices that feature throughout the album, from Jennifer Hudson on “Out of My Hands”, India.Arie on “Forever”, and HER and Meshell Ndegeocello together on “Better Than I Imagined”. The album has wonderful characteristics across the board, but I think the contributions from the women in particular are the highlight.

The name of this series of albums, “black radio”, could not be more indicative of the cultural umbrella that it represents. Even in their most concentrated forms, all of the music styles represented here share a common DNA, in their rhythms, rhymes, innovations and roots. Black American music is a rich, ever-changing tapestry, each corner ever widening but always coming from a center. Robert Glasper and his growing stable of collaborators and friends make music designed to unite listeners of all kinds, and in that spirit I will patiently and hopefully await another entry in the catalog.

You can receive a copy of this album and support WYSO, your home for music discovery, public service journalism and more, by making a contribution today.