A Christmas message from Nergal – Kerrang!

December 24, 2021Written by Catherine A. Rondeau 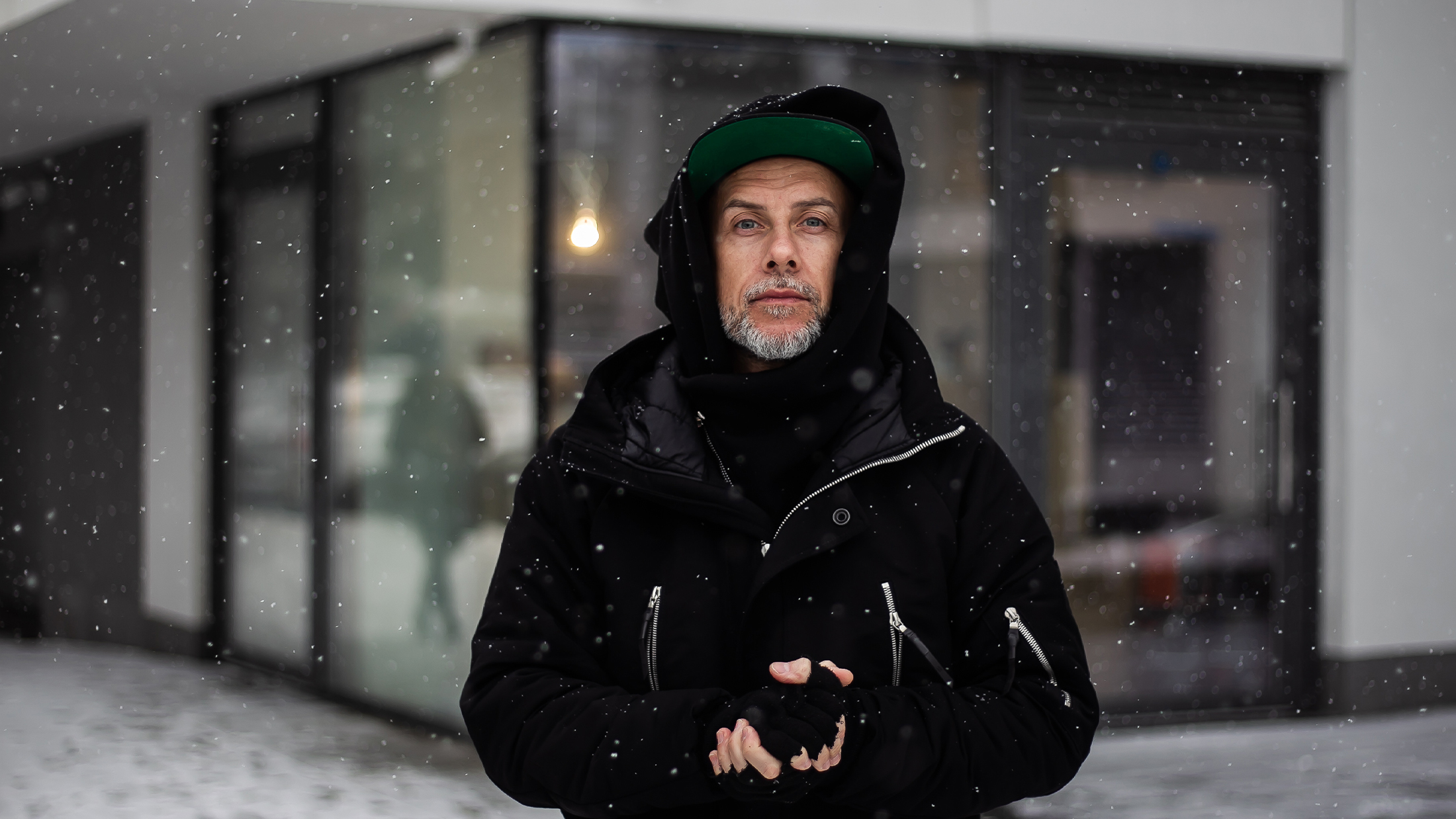 So as a group and as a person, yes, I am very happy, but I have reflected not only on three decades of Behemoth history, but also on the history of mankind. How things come back in cycles and how our freedoms are eroded and censored. I am not very optimistic at the moment. Generally speaking, it’s a clusterfuck. And on top of that, I’m from Poland and I see what my government is doing in the country, and how my government is at war with all of its neighbors. I don’t want to be a bad prophet but there is a lot of tension all around and I have a hard time inhaling and exhaling.

On the one hand, I’m working on Behemoth’s 12th album. He’ll probably release anything next year, and I’d love to back him up with a massive touring campaign… but if that happens, who knows? I released the album Me And That Man that I’m so proud of and the reception has been great, but I can’t go on tour in the UK or wherever I want the way I want. I am tired. I’m exhausted and can’t see the light at the end of the tunnel.

I made a post to show myself receiving the recall and had different reactions. I got an email from a guy in Germany saying, “I love Satanism and everything you do, but since you called me an idiot, it’s not Mr. Heretic anymore. “And I’m like, ‘You just confirmed you’re an idiot.’ So whoever is reading this, don’t be a fool. In the first place, of course, we want to save our own ass, but the easiest thing to imagine is my dad. He has been hospitalized twice in recent months. If you don’t get the vaccine and get the virus, you are more likely to end up in the hospital. It’s very easy math; it’s scientific. If you get the vaccine, there is very little chance that you will be hospitalized. If you go to the hospital, you take my father’s bed. Please don’t do this. Please be smart and think about the people who might not be able to do this, who might be in serious trouble.